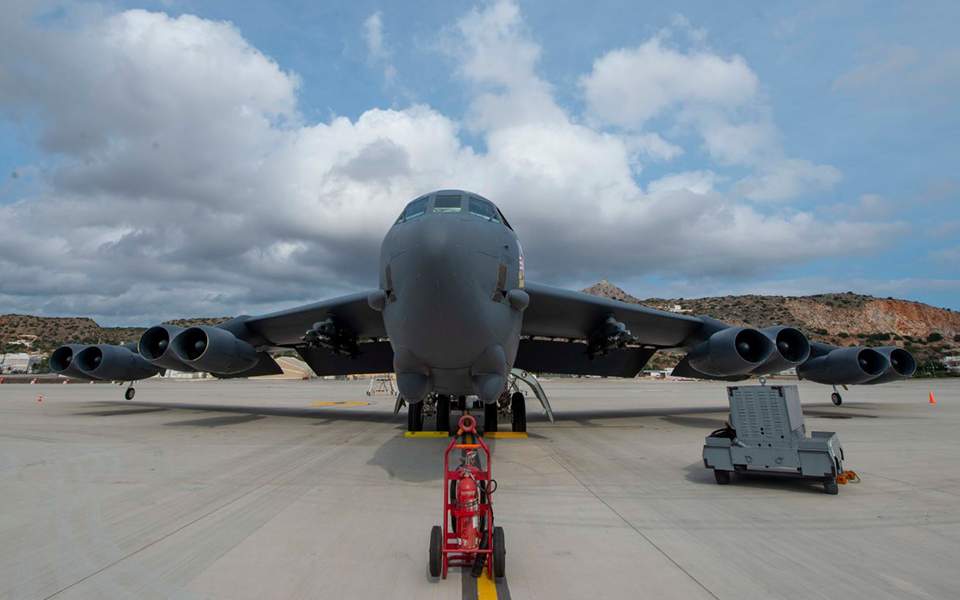 Strategic B-52 bomber landed for the first time in Souda.

According to "K" information, the bomber landed on November 1 and remained on base until November 4.

The landing according to the report from Souda Air Force Base on Twitter took place on the adverse weather conditions at the bomber's destination, so he could not continue his journey at the moment. 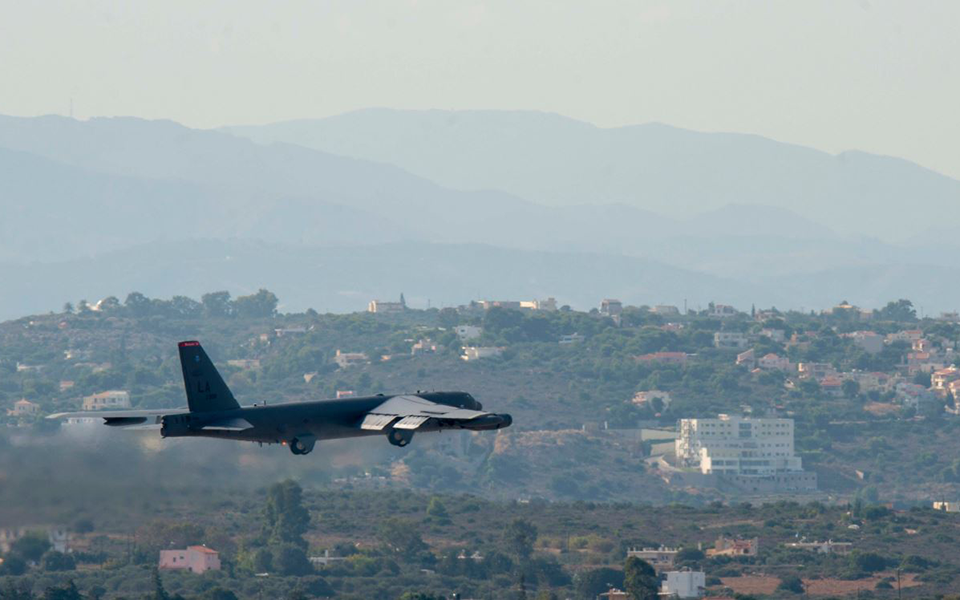 Check out these pictures of our unexpected, but welcome visitors this week!

It is recalled that last week 16 g from the 115th Battle Wing (Cape Souda), an American B-52 bomber flew over Syria and flew over Syria in connection with a wider US exercise called "Global Thunder 20".

In addition to the Greek F-16 and American F-35, the mission was involved. B-52 had taken off from Fairford US Air Force Base in England and the two Greek F-16s had landed on the western border of the Greek FIR in the Ionian Sea.