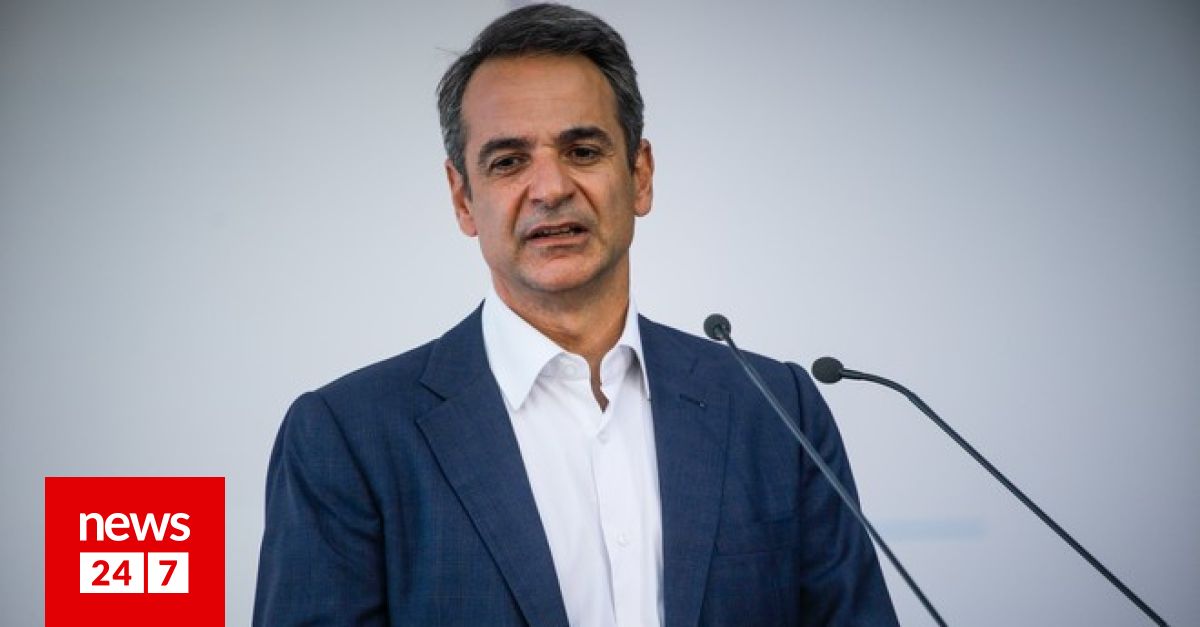 The well-known banker Nat Rothschild elegantly expressed his opposition to the project, which is being prepared for a hermit from Corfu, but also for support from Kyriakos Mitsotakis.

In a tweet “attached” to his page, Rothschild describes Greek Prime Minister Kyriakos Mitsotakis as “stupid” for his support and stresses that the project in question is a “complete environmental disaster”.

Rothschild has a large area near the island and seems to have a personal interest in the development.

“Slap” in the hope of Fauci: The chances of a vaccine with high efficiency are small