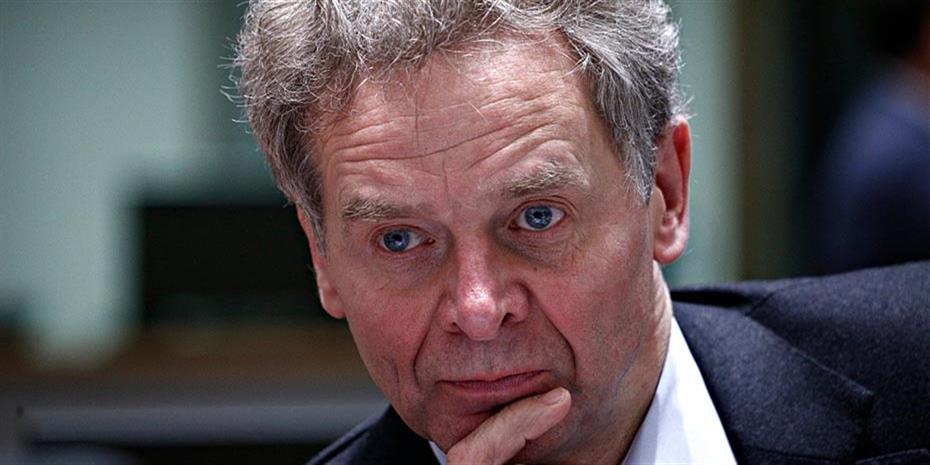 We have always said that Greece is in a difficult position, it is one of the countries with the least productivity increases and problematic demographics. Therefore, potential long-term growth is low, below 1%.

This comment was made by Paul Thomsen who informed reporters at a press conference on the IMF's European sector. The issues are well known, there is a need for structural reforms, the opening of the economy and closed professions.

The reform agenda has been partially achieved in the programs that preceded it. "We have also said that although the country has made a remarkable tax adjustment, this has been unfavorable to growth."

Returning to the fund's fixed positions stated that in order to achieve a better "tax mix" it is crucial to reform pensions that are too large and widen the tax base (60% of citizens are tax-free, he said). "These challenges need to be addressed and that is why it was a mistake that the cuts in pensions and tax-free were not made. I hope this is corrected."

He noted that the plans for the new government in some areas, such as privatization, are positive. Greece can achieve high long-term growth levels but must implement the bold reforms described above.

As for Hercules, he said the fund agrees with the idea of ​​having a red loan plan "but we don't know. Details".