Breaking News
Home / World / Putin: Russia will get a second vaccine in September

Putin: Russia will get a second vaccine in September 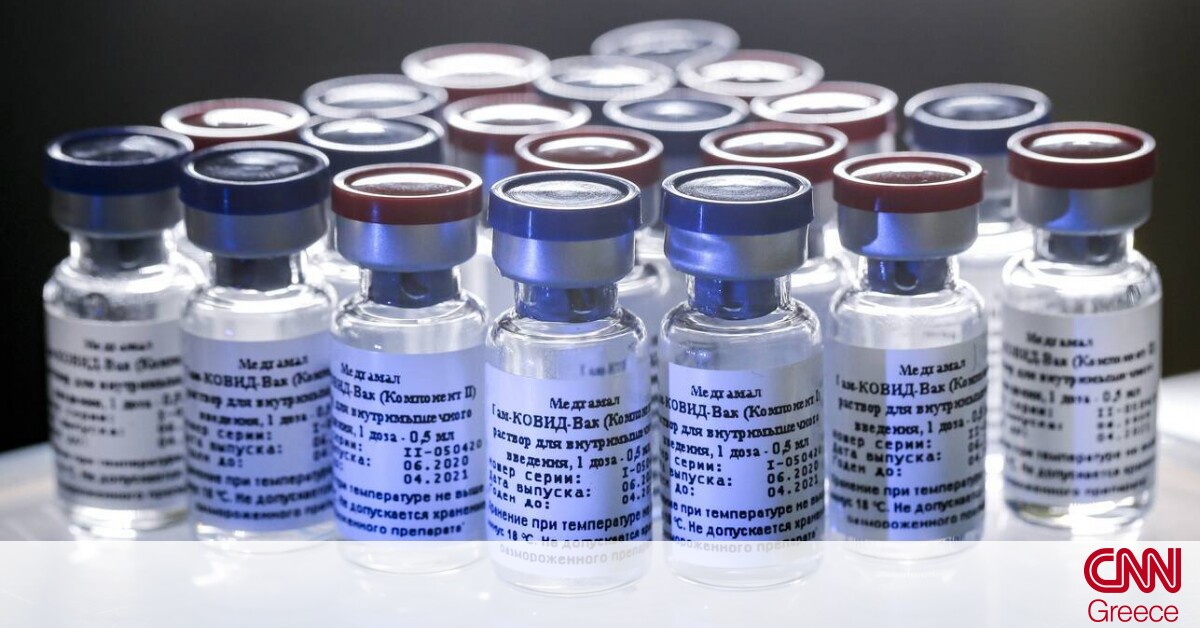 “There will be another vaccine for him September … The drug has created the Vector Institute in the city NovosibirskPutin said, according to initial information from Sputnik.

He also said he was sure the second vaccine would be effective against the virus.

It is even recalled that the Russian president had announced that the vaccine had already been given daughter of.

“One of my daughters were vaccinatedPutin told a cabinet meeting, adding: “After the first injection, temperature she rose to 38, but the next day she was just over 37 “.

“She is okay and has a large number of antibodies,”

; he said without elaborating on which of his two daughters – Maria or Katerina – received the vaccine.