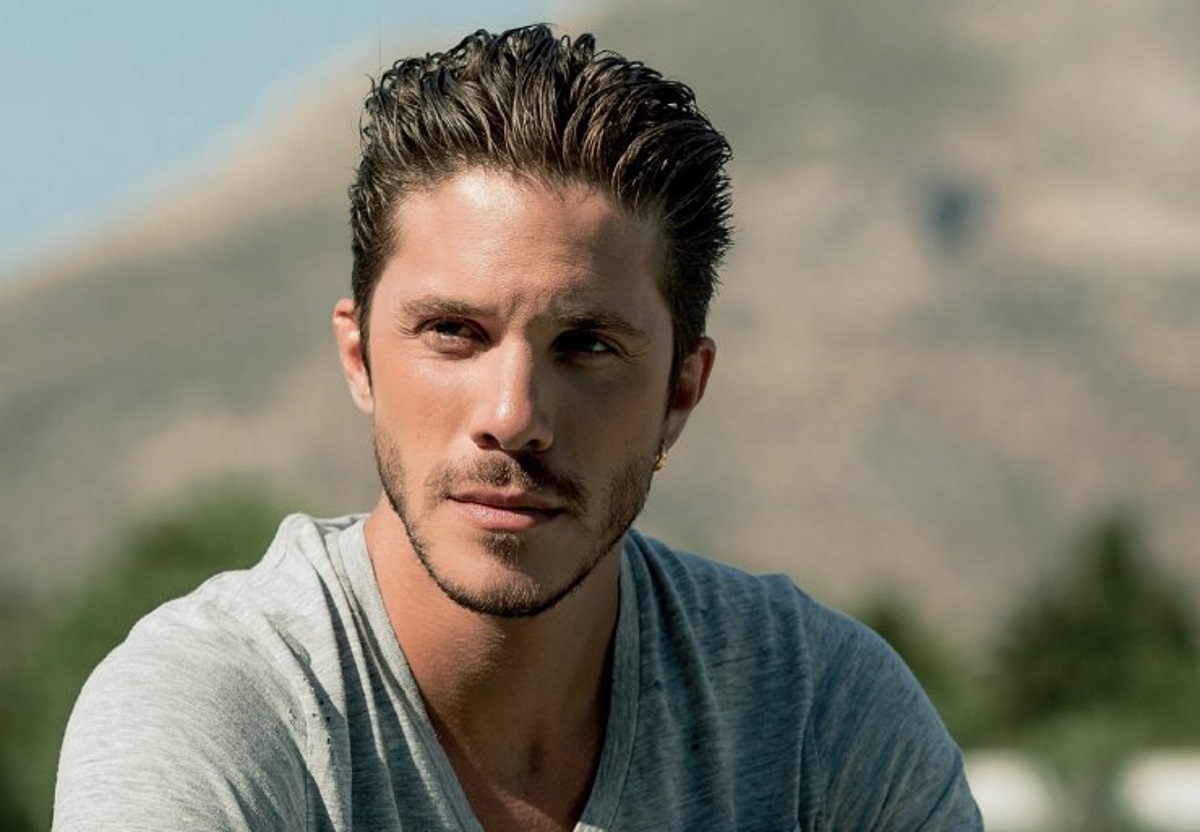 “Nikos Vertis used to flirt with me many years ago, but I did not give up.”

Anastasia Yousef spoke on the show “Summer not” and Penny Kavetsou, who answered peppery questions. In fact, she stressed that Nikos Economopoulos, after the revelation she made about their relationship, must be angry with her.

Nikos Vertis used to flirt with me years ago, but I did not give up. It’s true that I had a relationship with Nikos Economopoulos. He is a very good boy and of course I would greet him if I saw him on the street. I do not know if he greeted me after I said he must have been angry.

The weirdest part I’re ever done is sliding on a playground. “I have coexisted erotically with only 15 men,” said Anastasia Yousef, among others.