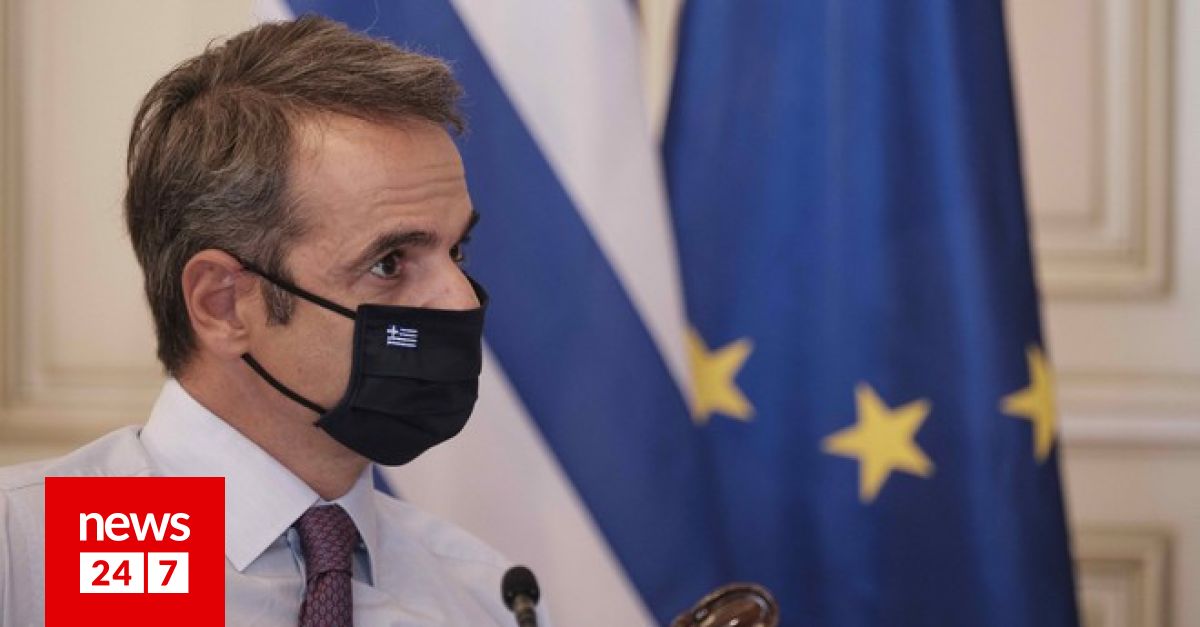 “Bell” called Prime Minister Kyriakos Mitsotakis in connection with the outbreak of coronavirus cases throughout Greece and especially in Attica, during the established meeting with infectious specialists.

“The government is ready to take further action to limit the spread of coronavirus in Attica,” the prime minister said, adding:

“I am fully prepared, following the relevant Commission proposal today, to take some further action on this public gatherings, suspension of 1

Initial position of the Prime Minister

“Let us first say that it is obvious that there is an issue in Attica that needs to be addressed. I am fully prepared, following the relevant Commission proposal today, to take some further action on public gatherings, the suspension of 14-day cultural events, action. to encourage teleworking in both the public and private sectors to reduce unnecessary travel.

These measures can be decided today if we decide and enter into force on Monday to be operationally ready. And I think it is very, very important that we all repeat publicly that our concern must be even more than a week or a month ago, in order to protect the elderly, the vulnerable.

The health system – the Minister will tell us – is in good hands. The number of intubated patients is increasing, but there is no pressure, no problems in the intensive care units. This is something we need to say clearly. But apparently the intubated are mainly people with underlying diseases and the elderly. And I appeal again, especially to our senior citizens, to those who have underlying diseases, to those who will be more likely, that is, to get sick more seriously, to be doubly careful.

There has been a lot of discussion about the mask: which is mandatory and which is not mandatory. I want to focus on the application of the mask where we have agreed that it should be mandatory and I am particularly interested in public transport.

And again, these would mean that you have to spend for these processes. geniuses, measures that will have an economic impact, heavy, which right now Greek society and the Greek economy simply can not stand.

The latest figures show that the situation is much worse now than in March.

Specifically, a total of 554 people are treated in covid beds, of which 74 in intensive care units and 69 intubated patients. It is noted that the intubation record was about 90-100 people in a phase where lockdown was introduced and in general the coronavirus transmission was even zero.

Even more dramatic is the course of our citizens who end up due to complications from the epidemic. Especially when the lock was introduced, as we mentioned, we only had 15 deaths. By the end of May, they had risen to 175, ie they multiplied despite the significant reduction in daily new cases. Today, the death toll has risen to 325 by 93 in just four weeks!