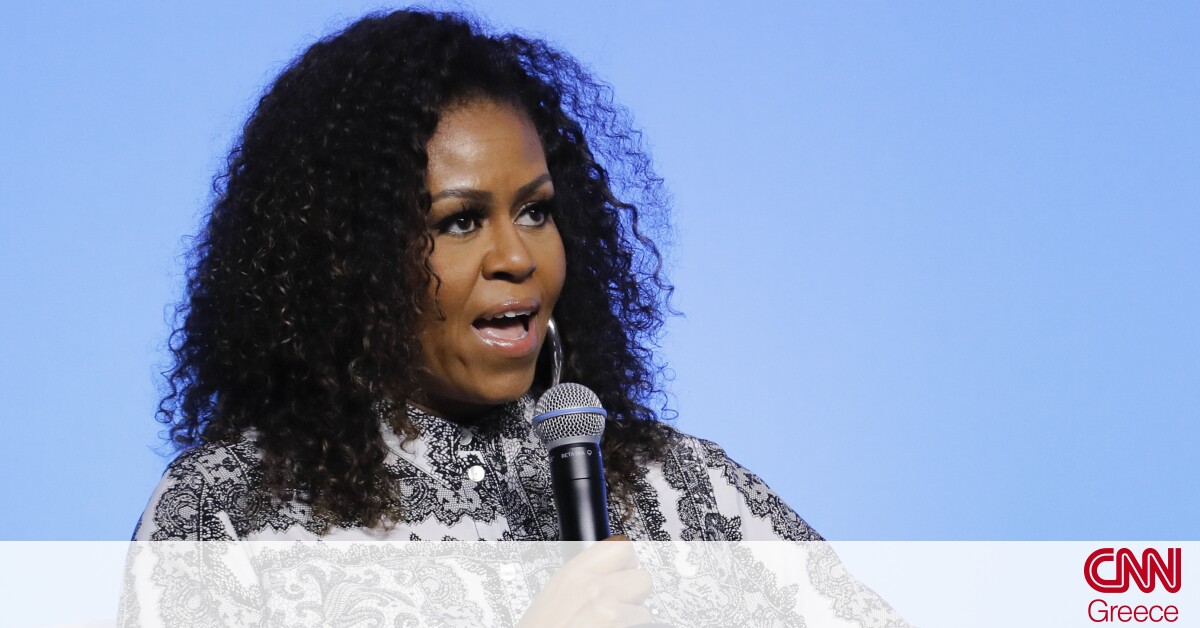 Former United States Lady Michelle Obama said on Wednesday that he suffers from “mild depressionDue to the quarantine of the pandemic Covid 19 and the struggles for racial rights in her country, but also because of the “hypocrisy” shown by the current US government.

The wife of former President Barack Obama made these statements in the final episode of her podcast, which aired on the digital platform Spotify.

“I wake up in the middle of the night because something worries me or because I feel a weight,” she explained.

“I tried to do sports, but there were times during this quarantine that I just did not have the mental strength.”

56-year-old Michelle Obama she also revealed that she had “the emotional ups and downs that everyone feels. Moments when you do not recognize yourself”.

“This is not a time when we are flourishing spiritually,” he added. “I know I’m going through a form of mild depression.”

“Not only because of quarantine, but also because of tribal struggles.” And to see this government is its day-to-day hypocrisy heartbreaking. “

The United States has been the scene of widespread anti-racist protests in recent months, sparked by African-American George Floyd in late May by a white police officer.

In addition, the former First Lady told her podcast that it was “tiring to wake up and see a whole new story about a black man … who was beaten, injured or wrongly accused of something.”

“And it leads to a weight I have never felt at any time in my life. We are in a unique moment in our history. We are going through something that no one has experienced in their life,” he added.

Karditsa: The release of 6 people in Oxia has been completed