Coronavirus: Doctors positive for the virus took a vacation in Halkidiki 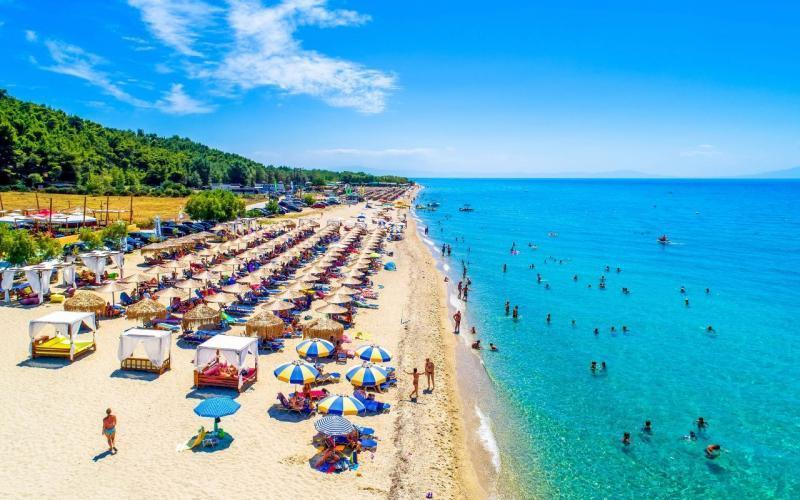 The geographical spread of coronavirus cases in the country was large even today. Of the 124 new cases, a record number were 22 in Thessaloniki, while 2 were found in Halkidiki.

The fact that there are still 6 cases from Larissa related to Halkidiki is a cause for concern.

Specifically, today in the Larissa area, 8 new cases were announced, of which 6 applies to doctors from the two hospitals in the city, who took a vacation in Halkidiki.

At the same time, it is worth mentioning that both cases identified in Rhodes are related to marriage in western Thessaloniki.

The geographical distribution of the cases in question in detail: