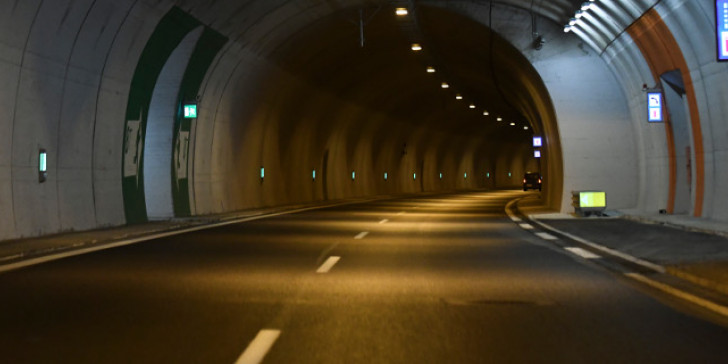 Pieria Prefecture was left without electricity for about an hour, and the electricity supply was restored shortly after noon.

During the power outage, Platamona’s tunnels on both streams on the Athens-Thessaloniki national road were closed and traffic was diverted from the old national road.

According to TRAINOSE, three passengers and commercial trains were immobilized at the height of Aigini, Pieria, as a power outage was caused after a lightning strike.

In western Macedonia, the fire brigade received 11 calls for tree felling in Kozani, Florina and Prespes and two calls for water pumping in the municipalities of Kozani and Serbia Velventou.