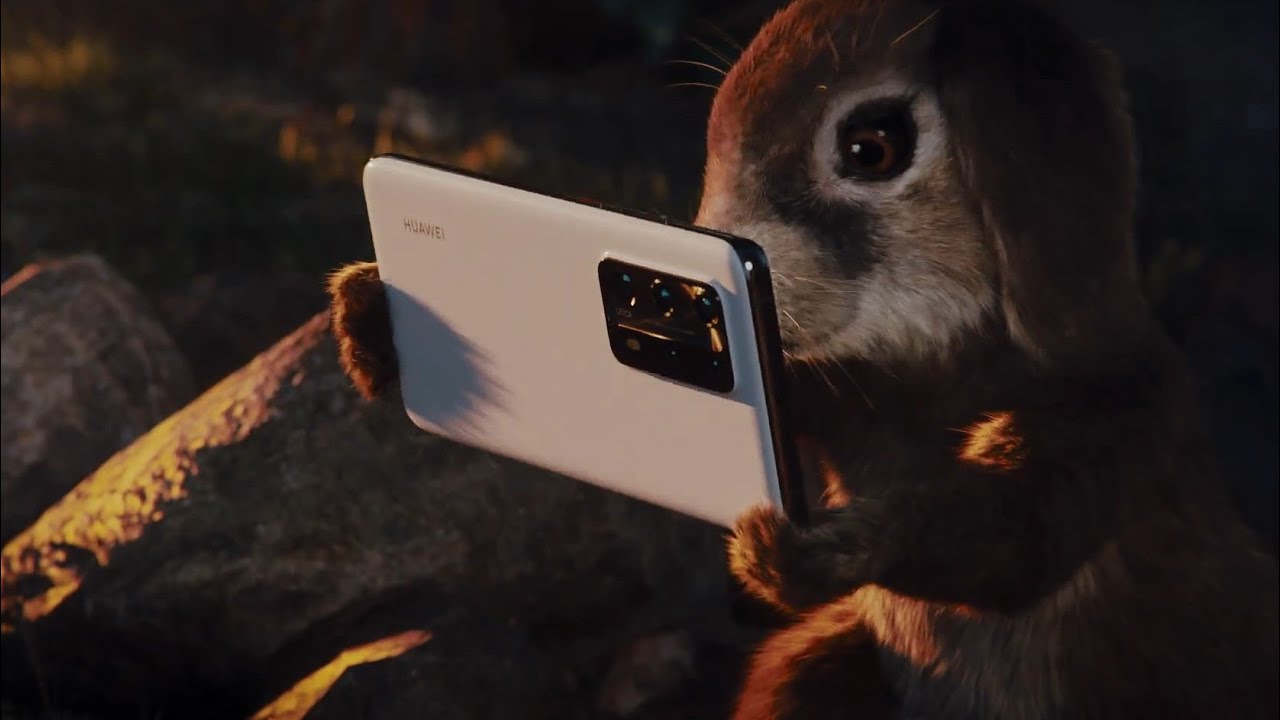 We may not know much about the Huawei P40 Pro + and P40 series in general, but the company has released a rather interesting video that promotes photographic capabilities in the upcoming flagship.

In the video, we see a hare – owner of Huawei P40 Pro + – who immortalizes some dangerous action scenes with his smartphone. He first photographs a frightening fox and even though his hands shake indescribably, he manages to take a perfect picture thanks to OIS.

Then he photographs a dangerous lone panther in his cave and the night mode on the Huawei P40 Pro + seems its miracle, because the photo looks like it was taken with one of the most capable cameras in the world.

The baton is taken by an eagle, for the photography that the hare uses the smart multi-frame photography function on the Huawei P40 Pro +, which saves him from the impressive bird̵

7;s connections at the last minute.