The Grand National is one of the biggest horse races in the world. Held at the Aintree racecourse in Liverpool, UK in April of each year, the event forms part of a three-day festival which attracts over 600 million TV viewers from around the world.

Unsurprisingly, the race is also popular with punters with millions wagered each year. Like the Melbourne Cup in Australia, it has a reputation for being a race that the whole nation watches. And even people who would not normally place a bet enjoy wagering on the Grand National.

At the beginning of the year, the anticipation starts to build as contenders for the race start to emerge. Races such as the Classic Chase at Warwick, held in January, can often give an indication of which horses are preparing well. The 2013 Grand National winner, Aurora’s Encore, warmed up with a fifth-place finish in the Classic Chase, while One For Arthur triumphed in Warwick prior to his ride to Grand National glory in 2017. 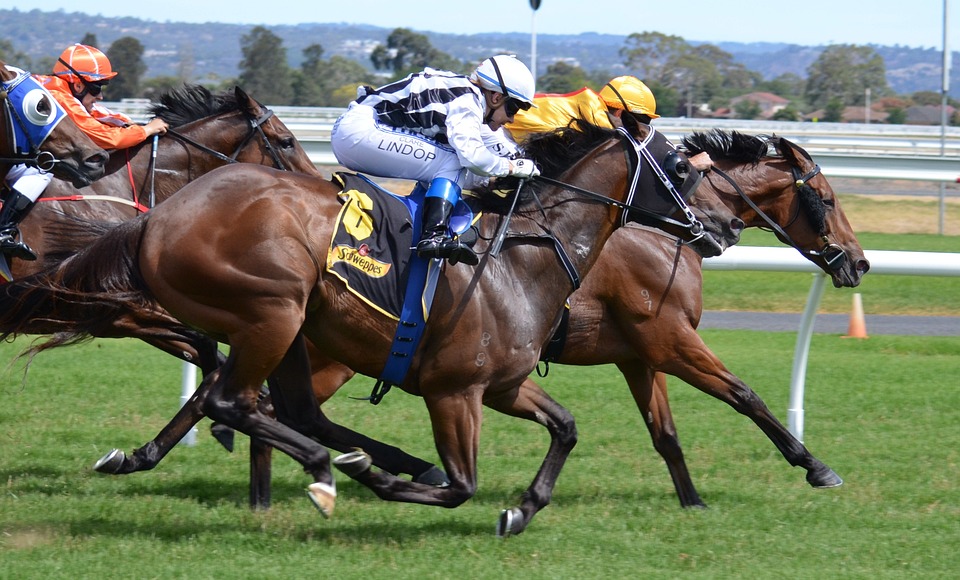 The 2020 Classic Chase was won by Kimberlite Candy and the eight-year-old will start amongst the favourites in the Grand National 2020 tips. The Tom Lacey-trained gelding raced at Aintree in December and finished an impressive second in the 3m 1f 188y (5km) Becher Handicap Chase. The winner of that race, Walk in the Mill, is also in contention to compete in the Grand National. Both horses are level in the betting with odds of +2000 currently available.

Le Breuil finished fifth in Warwick and seventh in the Becher Handicap Chase and is also set to run in the big event in April having first stepped up in distance with a win in a Grade 2 Chase at Cheltenham last year. The eight-year-old has been priced at +2500.

History in the making

If any of these contenders want to claim the £500,000 prize, they will have to defeat 2018 and 2019 champion, Tiger Roll. The Gordon-Elliott trained nine-year-old was the first horse since Red Rum to win back-to-back Grand Nationals and will be looking to become the first horse make it three-in-a-row in April. Red Rum won the race three times but there was a three-year gap between his second and third victories. However, he managed to finish runner-up twice in the intervening years. 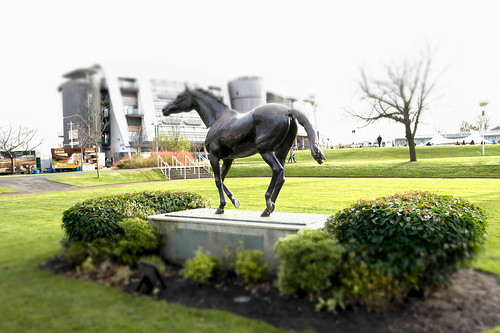 Tiger Roll is the early favourite with all the top bookmakers at a price of +600. His presence in the race could attract record viewing figures and a record amount of wagers as punters gather to witness history. The good news is that following an operation to remove a chip from a joint in November, he is on course to be ready for the race.

Also in contention will be 2019 Irish Grand National winner, Burrows Saint. The Willie Mullins-trained horse boosted his claim with a win in the 2m 4f (4km) Conditions Hurdle at Punchestown in December. Burrows Saint’s Grand National price was cut from +2000 to +1400 following that ride. However, he will have his work cut out getting the better of crowd favourite Tiger Roll.

NBA Twitter fry Paul Pierce for Luka Doncic take, but should not