Girlfriend of Browns DE Smith was killed in an accident 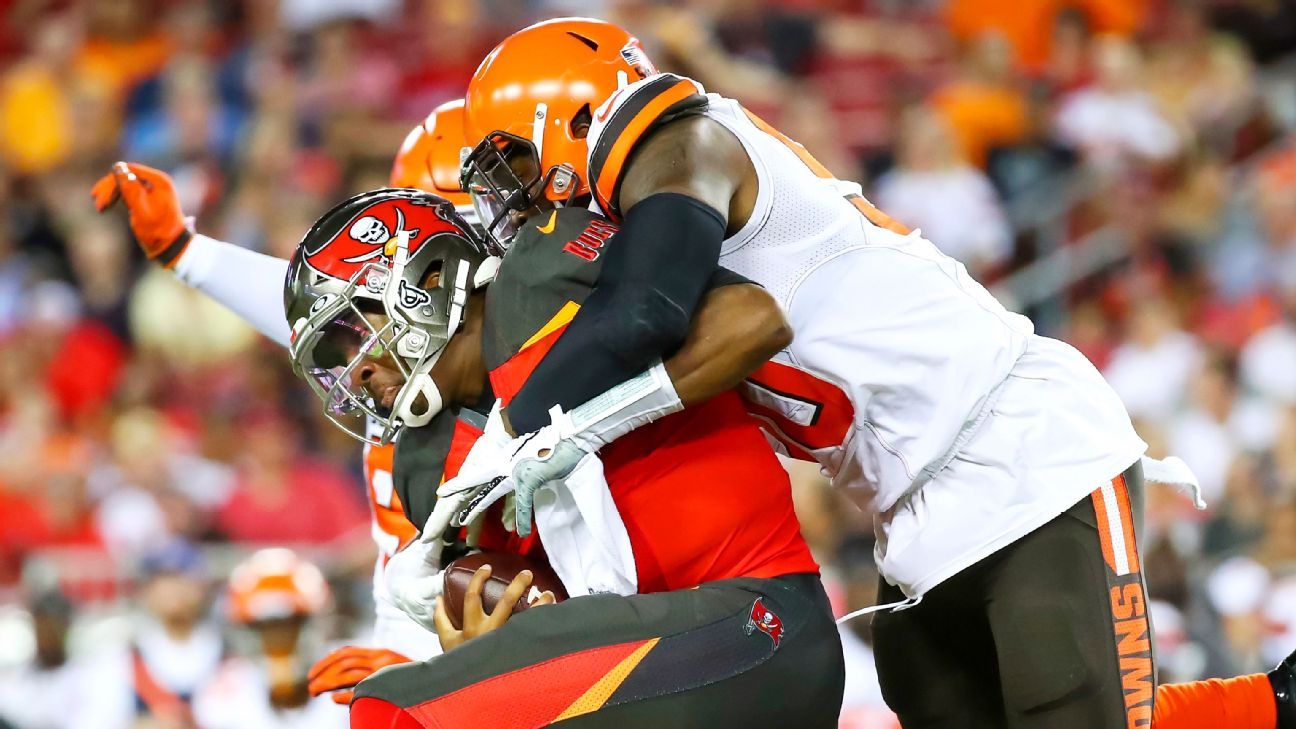 Smith had pulled over after his vehicle, a 2019 Lamborghini in which Cordero was a passenger, had a tire failure and hit the median, according to the team. After leaving the car without significant damage, Cordero was struck by an oncoming vehicle. According to a statement from the police, Smith was not injured and he was not injured.

Smith and Cordero had a daughter together last month. Cordero was 26.

The Browns called a team meeting later Wednesday morning to tell the players.

"Words cannot describe the grief we feel for Chris after the loss of his girlfriend, Petara," Brown's owners Dee and Jimmy Haslam said in a statement. "The entire organization is grieving with Chris, his family and the Cordero family. We will do everything to offer them our support, comfort and resources at this most difficult time."