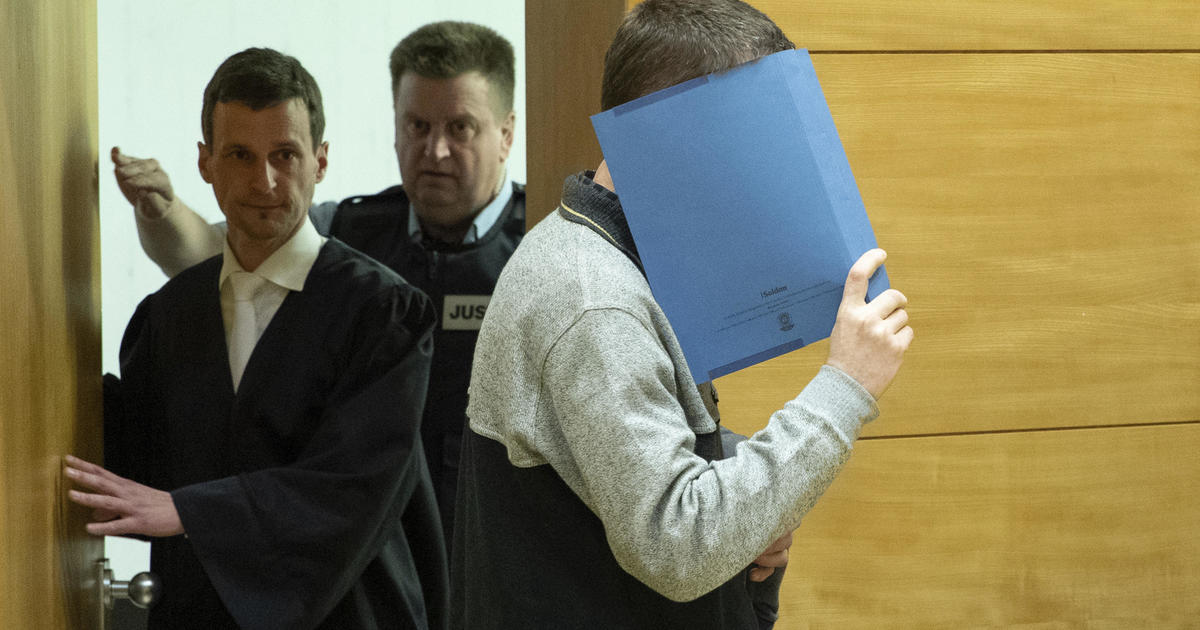 A German man has been sentenced to life in prison for poisoning his employees' sandwiches with mercury and other substances for several years, leaving one in coma and two others with severe kidney damage.

A judge at regional court in Bielefeld, about 205 miles west of Berlin, found the 57-year-old defendant guilty on Thursday for attempting to kill and giving him the maximum possible sentence.

The man, identified only as Klaus O. in line with German integrity rules, was arrested in May after the surveillance video showed him to put a suspicious powder on a colleague's sandwich at a company in the city of Schloss Holte-Stukenbrock. The police said the powder contained lead acetate "in amounts that would have been sufficient to cause serious organ damage."

The authorities initially investigated whether he was linked to the premature deaths of 21 people returning to the year 2000, but it has not yet been shown that any of the dead individuals were poisoned, the German news agency DPA reported. [19659003] When the authorities sought the home, they found a primitive chemistry laboratory in the basement and a subject that Judge Georg Zimmermann described as "more dangerous than all the fighting equipment used during World War II."

O. refused to talk during his trial and his motives continued unclear. Prosecutors believe he wanted to see his colleagues' physical decline.

Two of them, a 27-year-old and the other age 67, suffered chronic kidney damage from poisoning with lead and cadmium. Both men are facing an increased risk of cancer.

A 23-year-old trainee fell into a coma after mercury intake and has permanent brain injury.

German press agency Deutsche Presse-Agentur (DPA) cites the judge to say the court considered that the crimes were as serious as murder. Zimmermann ordered that O. should remain in prison after completing his lifetime – which in Germany means to serve 15 years – because he is a danger to the public.

The defendants' lawyers plan to appeal.