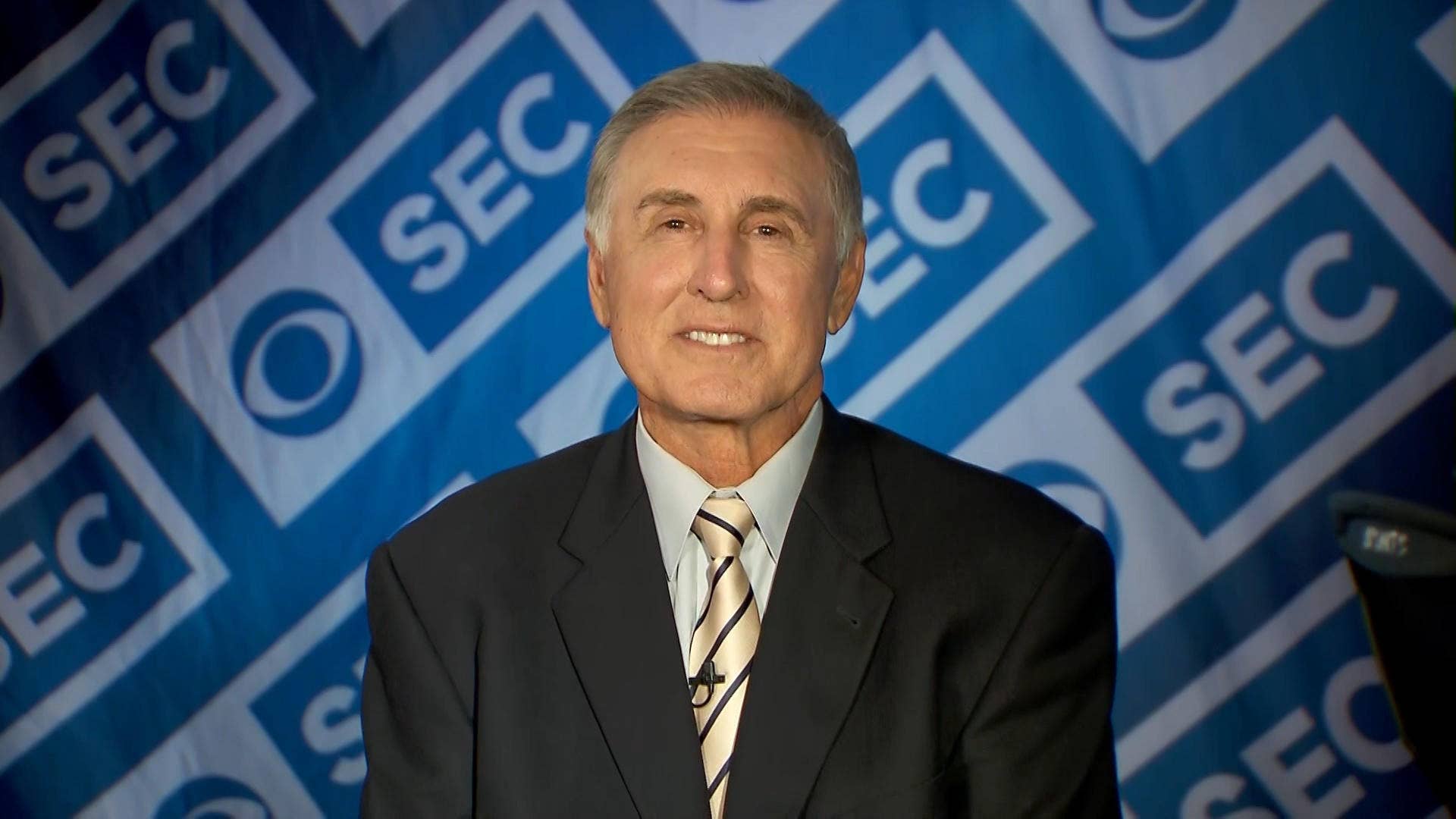 Gary Danielson of CBS Sports spent nearly two decades playing college and pro football – so he is well aware of the potential consequences of taking a brutal hit on the gridiron.

But Danielson frightened and angered many viewers Saturday with his reactions after a photographer threw himself to the grass on the sidelines of the Georgia-Auburn game, for which Danielson commented.

PHOTOGRAPHERS HOSPITALIZED AFTER TAKING BRUTAL HIT UNDER THE GEORGIA-AUBURN GAME

It happened during the second quarter, with Georgia leading 7-0 in the match, playing at Jordan-Hare Stadium in Auburn, Ala.

After Georgia recovered Brian Herrien out of bounds on a game, chased by Auburn linebacker KJ Britt, Herrien accidentally struck the photographer, later identified as Chamberlain Smith of the University of Georgia, who immediately fell over and lost consciousness.

While the game was stopped as medical staff and others helped the woman, Danielson was heard laughing at games, and seemed more concerned about the players than the injured woman.

"Britt gets up, he's fine. Herrie's good," Danielson says at one point.

"The person that Herrien encountered is not," points out his broadcast partner Brad Nessler.

"Heh, heh, isn't," Danielson adds, screaming. [19659006SenareDanielson68somspeladecollegebollpåPurdueochsenarespeladeiNFLförDetroitLionsochClevelandBrownsspekulerarkvinnankanhasnappatfotonviddentidenochomedvetenomHerrienvarpåvägmothenneNågraavsocialamedierkommenteradeattkommentarenverkadeolämpligsomomDanielsonskyllerpåkvinnan[19659006] In general, the proposed post on social media that most viewers did not see any humor in the situation – with some remarks that even Nessler seemed annoyed at Daniel's comments.

CBS Sports even tweeted "whoops" when the Auburn bench fell down and sent some players who fell back.

Later Jamie Erdahl Buckman from CBS Sports published "good news" "On Twitter, photographer Smith was expected to be released from the hospital later in the evening.