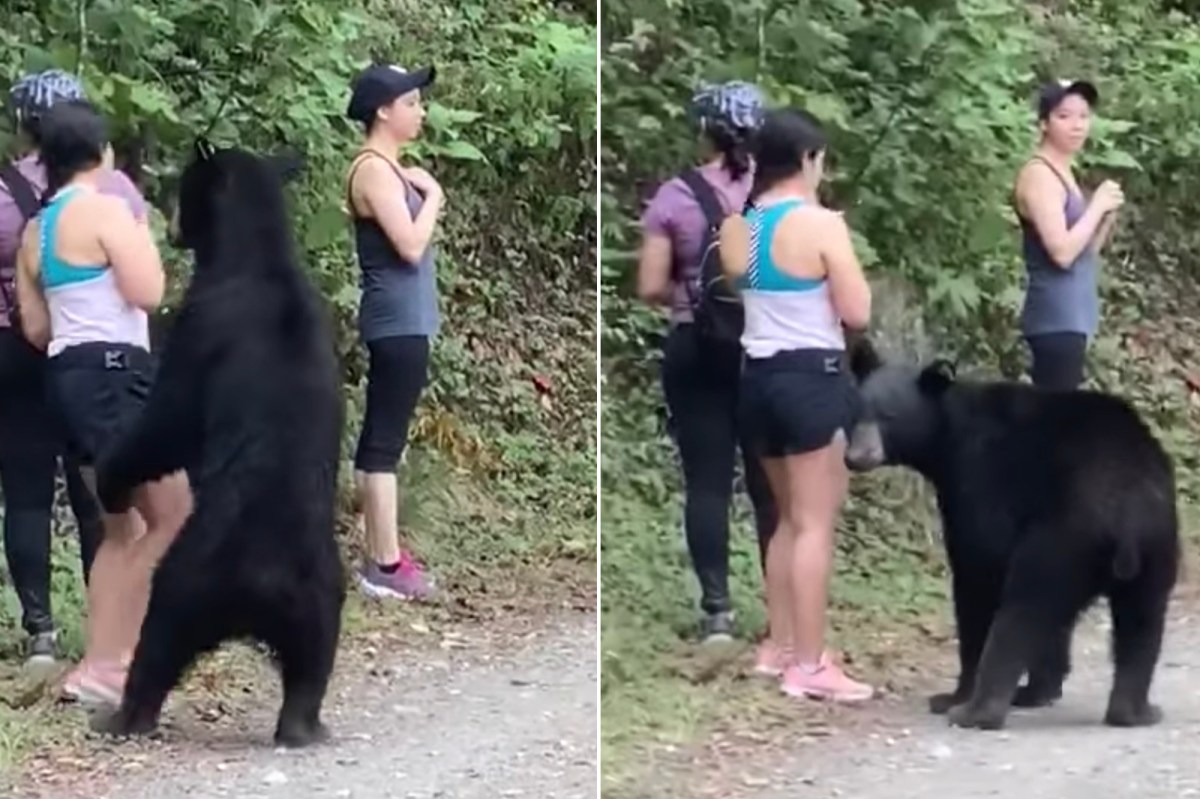 A “friendly bear” was neutered in Mexico after sniffing a woman’s hair, according to a report.

The operation was performed on the male black bear after video broadcast last month of him approaching the woman at the Chipinque Ecological Park in San Pedro Garza García, the BBC reported.

Film showed the wild animal – known by locals as the “friendly bear” – approaching the woman and sniffing her hair as she took a selfie with him.

Officials said they decided to castrate and move the animal due to concerns that he has become too used to humans.

The bear, which weighs 212 kilograms, was caught by officials from the Federal Environmental Protection Agency after nearby residents warned them of the animal sleeping in their garden.

He will be released in the Sierra de Nido mountain range in the state of Chihuahua.

Martín Vargas Prieto, director general of wildlife control, has defended the decision to neuter the animal before moving it, saying it will help him get into fights with other bears, the BBC reported.

The United States claims that UN sanctions against Iran are being reintroduced. The world does not agree with News