Breaking News
Home / France / The judges have completed their investigation

The judges have completed their investigation 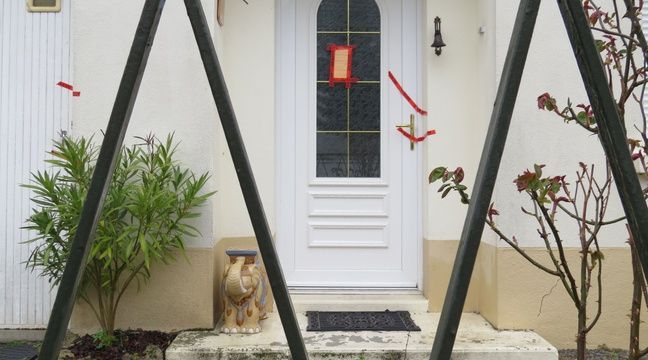 The Nantes judges announced the end of the judicial inquiry into the murder of the Troadec family in February 2017 in Orvault (Loire-Atlantique) and paved the way for a trial, it was learned on Sunday's close source to the file.

"The two investigating judges seized have announced the end of the judicial inquiry on Thursday, November 14, the parties have a month to request any further documents and the trial should be held by the end of 2020," said a source close to the file. According to Presse Océan the psychiatrists who examined the suspect considered that his assessment "changed" at the time of the facts.

Hubert Caouissin, former State of the Arsenal worker of Brest, admitted in March 201

7 the murders of Pascal and Brigitte Troadec, 49, and their two children, 21 and 18, in his house, killed with spark dee, never found, in the face of a heritage war.

He acknowledged that he had disassembled them and then removed the bodies, burned them in an oven or buried them in his Pont property. -de-Buis-lès-Quimerch (Finistère), where he lived with his son and partner Lydie Troadec. Human remains – but not the skulls – were found in this large and isolated property, which allowed identification of the four victims and offered a burial.