Breaking News
Home / Health / Soon, more than 10,000 cases were identified in less than a year in the Guadeloupe archipelago

Soon, more than 10,000 cases were identified in less than a year in the Guadeloupe archipelago 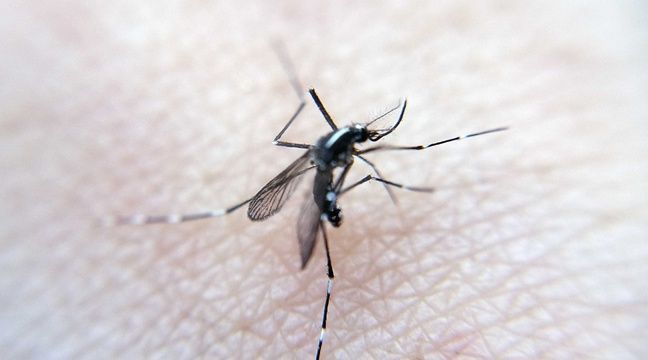 A dengue epidemic has erupted in the Guadeloupe archipelago since mid-October 2019, reports France Antilles. Nearly 9,625 clinically suggestive cases have been estimated on the island of Guadeloupe alone, according to the latest report from Public Health France Antilles.

However, this report shows that the number of cases has stabilized for about six weeks. In the last four weeks, Santé Publique France has counted 390 new cases. There are currently six active sources of pollution on the island of Guadeloupe. About a quarter of those infected have been hospitalized since the epidemic began.

Progression of the epidemic in Saint-Barthélemy, decline in Saint-Martin

North of the archipelago, the island of Saint-Barthélemy sees the epidemic progress, according to the report passed on by France Antilles. At the end of July, a peak was observed with 62 cases in one week, compared with half the previous week. This is a high value according to local health authorities. Since the epidemic began, 520 cases of dengue have been identified.

On the island of Saint-Martin, on the other hand, the number of consultations for suspected dengue fever has decreased. On average, 35 consultations have been registered in the last four weeks. This is half less than the weekly values ​​recorded during the last four months, during which 1,865 cases of dengue were observed.

Alzheimer’s: the heartbreaking testimonies of these men, still present despite his wife’s illness