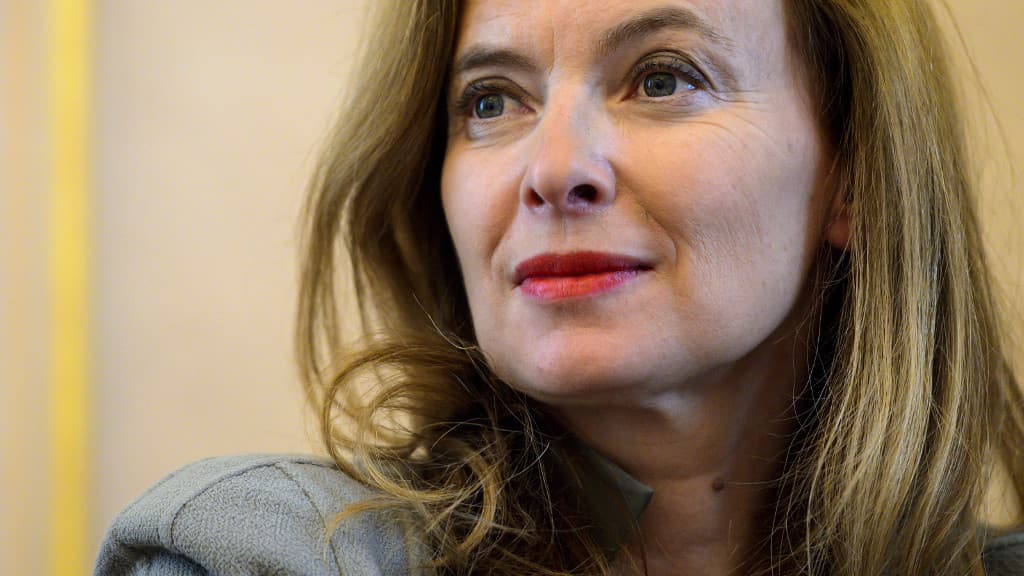 Within Paris Match, which she joined in 1989, Valérie Trierweiler worked in the political service, where she especially followed the Socialist Party, then received a literary column.

Valérie Trierweiler, journalist at Paris Match has been “thanked” by the new management this week since 1989, has learned from La Lettre de l’Audiovisuel and The Parisian, this Wednesday. A decision by Hervé Gattegno, who has been head of the newspaper’s editorial staff since the start of the last school year.

According to both media, other departures are expected, which the manager intends to “renew the figures in this week’s editorial office”

; according to La Lettre de l’Audiovisuel. “A restructuring of the editorial staff” is being prepared, says part of the week Paris.

Within Paris Match, Valérie Trierweiler worked in the political service, where she especially followed the Socialist Party. An episode she left when she, then a companion with François Hollande, became the first lady when the latter arrived at the Élysée. But she has kept a literary chronicle there ever since. She also presented several shows on the Direct 8 channel, ex-C8.