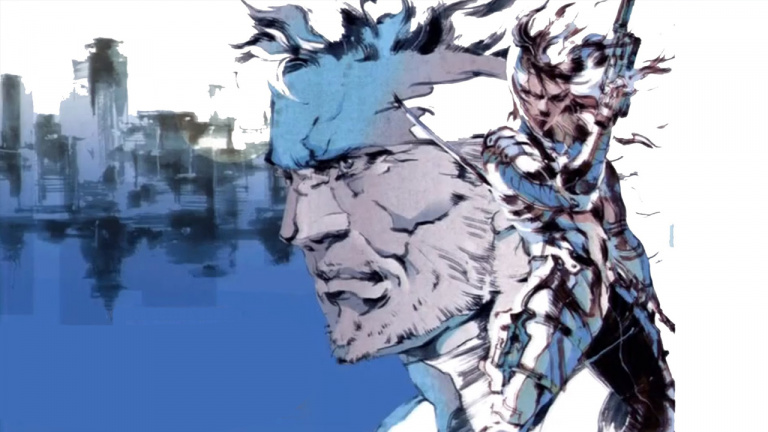 Metal Gear Solid, the video game from Hideo Kojima that we no longer present, can really make a comeback on PC.

Taiwan’s age restriction system inadvertently reveals the arrival of Metal Gear Solid and Metal Gear Solid 2: Sons of Liberty. According to the website Taiwan Digital Game Rating Committee, the first two parts of the Metal Gear Solid saga, as well as Metal Gear Solid 2 Substance, the expanded version of the second episode, may soon land on PC and more specifically in the various digital stores. That’s not all, the site also reveals the existence of a Konami Collector’s Series: Castlevania and Contra, which, as the name suggests, brings together the Castlevania and Contra games on a single disc. The latter would consist of the following games: Castlevania, Castlevania II Simon’s Quest, Castlevania III Dracula’s Curse, Contra and Super C. Obviously, this new information should be taken with a grain of salt, as Konami has not yet commented on the subject.

a console that is sold at an unreasonable price on eBay!