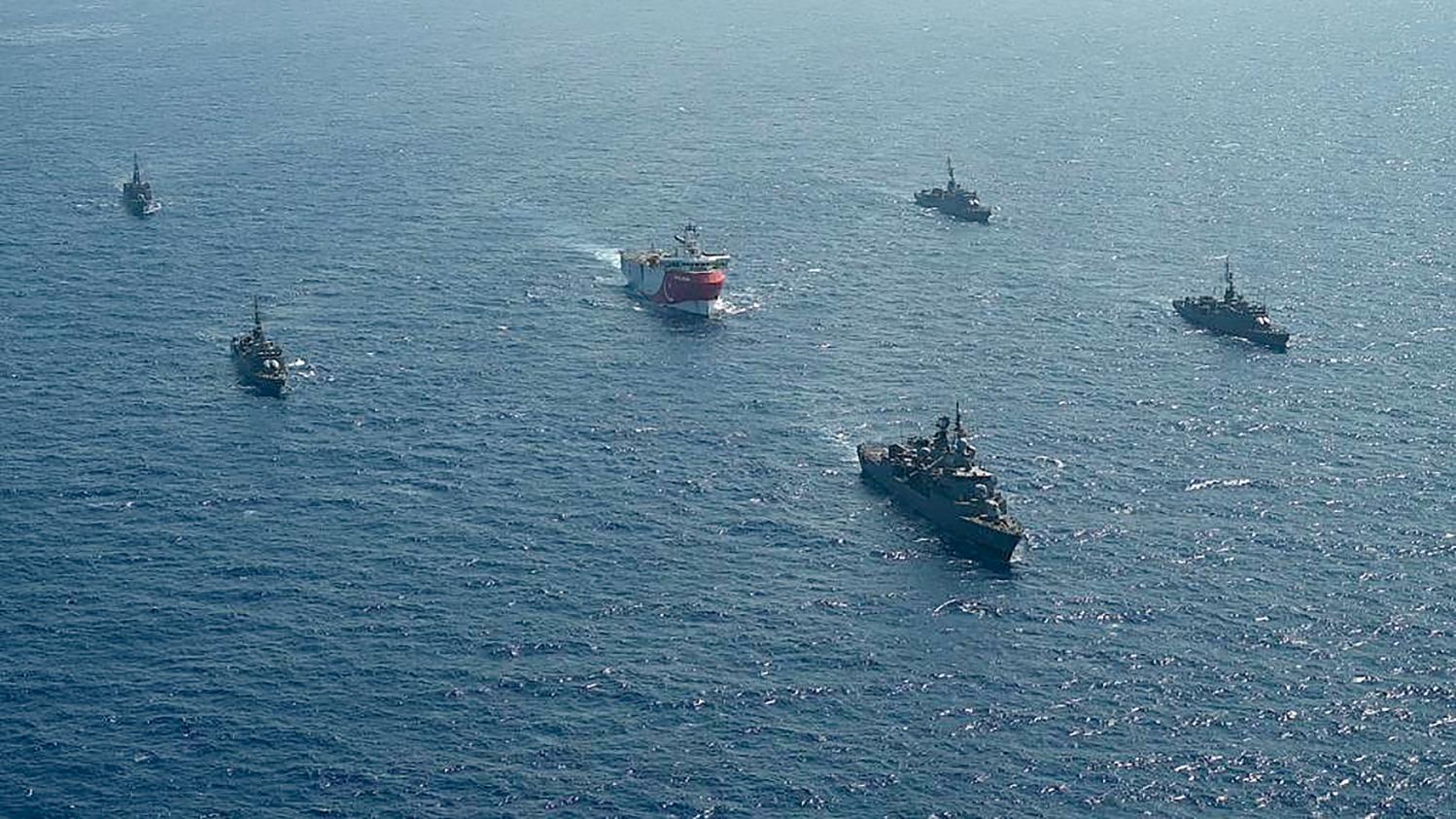 The French president also called on Greece and Turkey for dialogue, as the two countries are fighting over large gas fields in the region.

Emmanuel Macron on Wednesday (August 11th) called on Greece and Turkey to coordinate more to ease tensions in the eastern Mediterranean, where he announced a strengthening of the French military presence, according to the Elysee.

During a telephone interview with Greek Prime Minister Kyriakos Mitsotakis, the head of state once again said: “Expresses its concern at the tensions caused by Turkey’s unilateral decision on oil exploration, which must end in order to enable a peaceful dialogue between neighboring countries and allies within NATO”

;, states the presidency in a press release.

“Reminds of the importance of resolving current disputes through dialogue”, “emphasized the need for greater consultation between Greece and Turkey and in this regard welcomed the mediation initiative initiated by Germany”, Add text.

“To better appreciate the situation in this Mediterranean region and to highlight his desire to ensure respect for international law, the President has decided to temporarily strengthen the French military presence in the eastern Mediterranean in the coming days, in cooperation with European partners, including Greece.”, concludes the press release.

The Elysee could not immediately provide details of this strengthening of the French presence.

The discovery in recent years of huge gas fields in the eastern Mediterranean has whetted the appetites of the riparian countries and increased tensions between Turkey and Greece, neighboring countries and allies within NATO, whose relations are regularly punctured by crises.

The situation worsened on Monday after Ankara deployed a seismic research vessel, escorted by military vessels, into the southeastern Aegean Sea, a disputed area in the Mediterranean area rich in gas fields. The Greek navy is also present in the area to “monitor” Turkish activities, according to Athens.

the number of deaths reaches 200,000 in the United States

At the UN, the United States and China collide in a climate of “new Cold War”