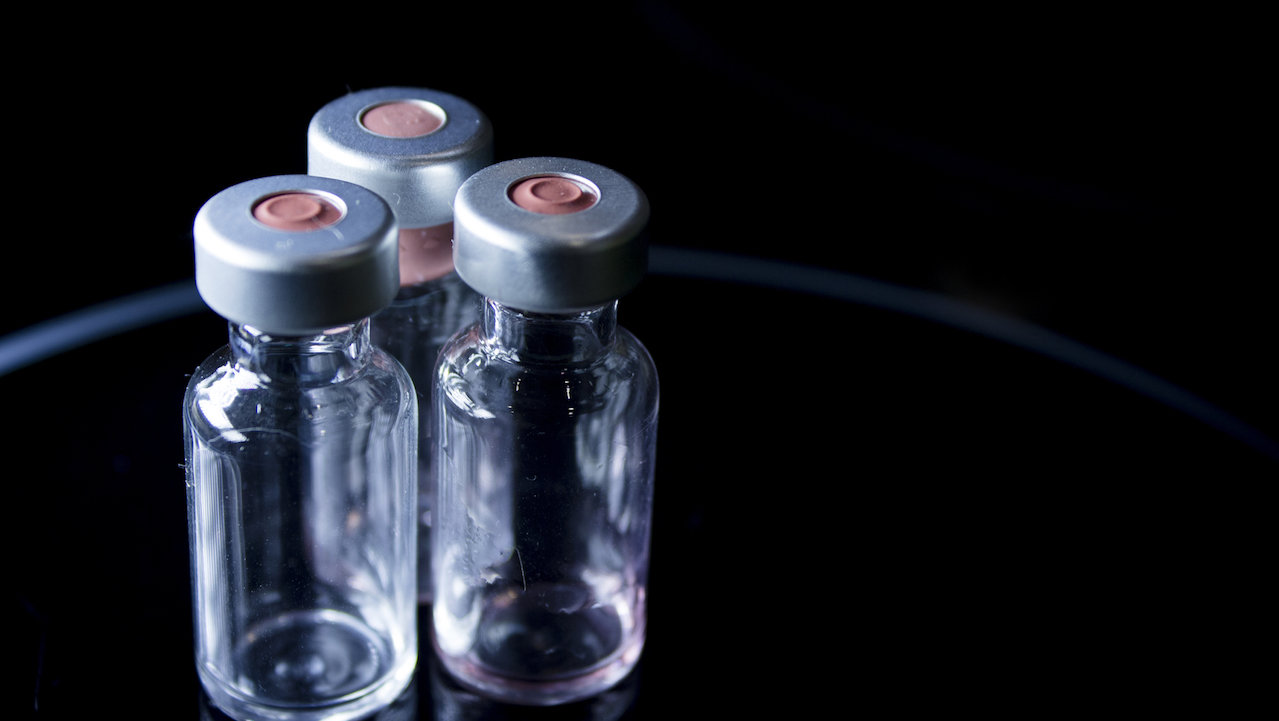 These countries want to prevent, as in the H1N1 flu pandemic in 2009, rich countries from negotiating large advances for vaccines and thus displacing poor countries.

It has already begun: In recent weeks, the United States has signed agreements with laboratories to prioritize future vaccine production, investments that exceeded 8 billion at the end of July.

Canada, for its part, is in discussions to pre-order doses of vaccines for its population.

It remains to be seen how the WHO resolution will translate on the ground, as there is no global entity responsible for ordering and paying for the manufacture of vaccines on a global scale.

The Global Alliance for Vaccines and Immunization (GAVI), an international non-profit organization based in Switzerland that aims to increase access to vaccinations around the world, aims to ensure that the poorest inhabitants of the planet are not left behind when a vaccine becomes available.

7;s access to immunization. It also promotes the emergence of new vaccine manufacturers, especially in emerging countries, to strengthen competition and reduce the cost of vaccines.

As winter approaches, what can you expect from coronavirus?

The surgical mask would remain effective even after washing

Alzheimer’s: these 5 signs that warn you of the onset of the disease