Breaking News
Home / World / Benjamin Stora: “The restoration of the remains to Algeria is part of an acceleration of the memorial work” On Friday, France returned to Algeria the remains of twenty-four Algerians who were killed during wars during colonial conquest. They were found in 2011 by historian and anthropologist Ali Farid Belkadi in the collections of the Museum of Natural History in Paris. For historians Benjamin Stora, specialist in Algeria, this recovery can be explained by the proactive policies implemented by France on this topic in recent years, as well as by the influence of social movements that question our colonial heritage. As the 24 bodies that have joined Algeria, our collective memory confronts violent and largely forgotten events.

What is the link between this return to Algeria of twenty-four remains and the debate on the restoration of the heritage preserved in France since the colonial period?

There is a global context that leads us to a large extent examining the colonial past. But there is obviously a Franco-Algerian singularity

Exemption reserves this article for its subscribers
Subscribe to continue reading 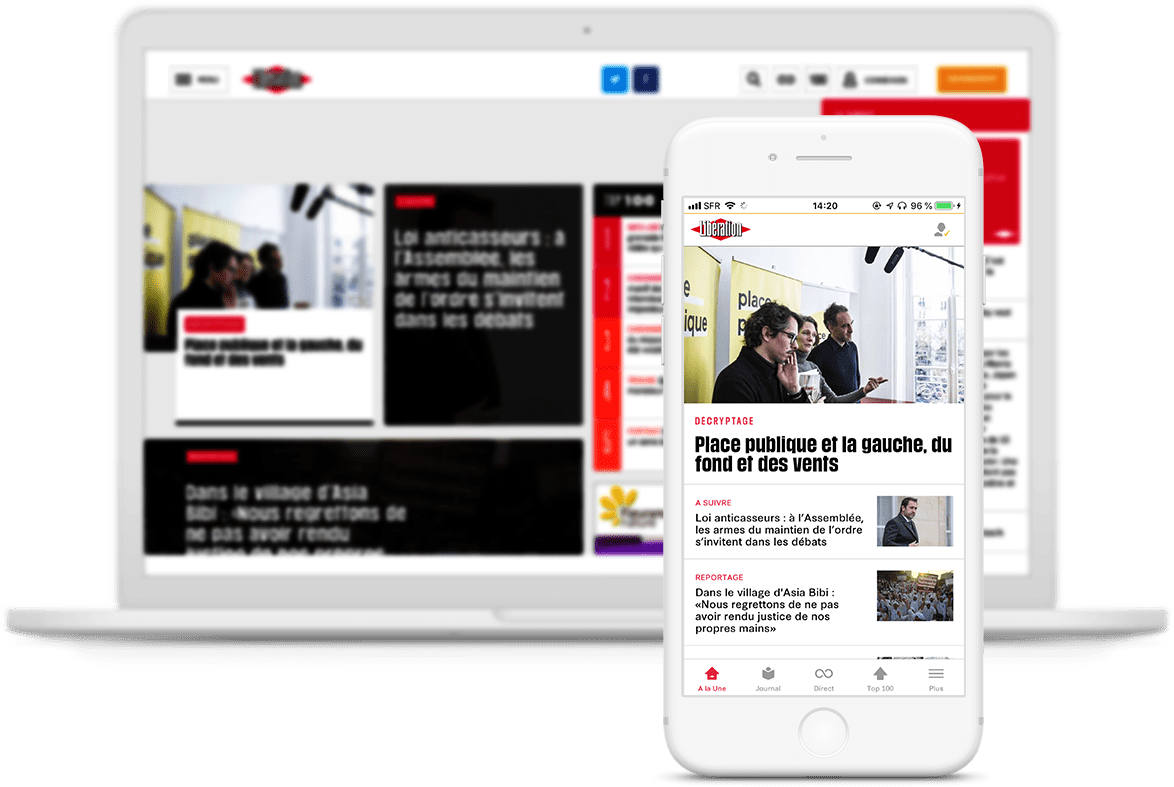 Cancellable at any time 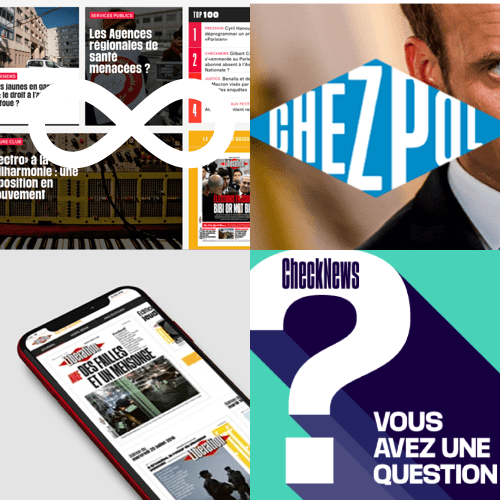