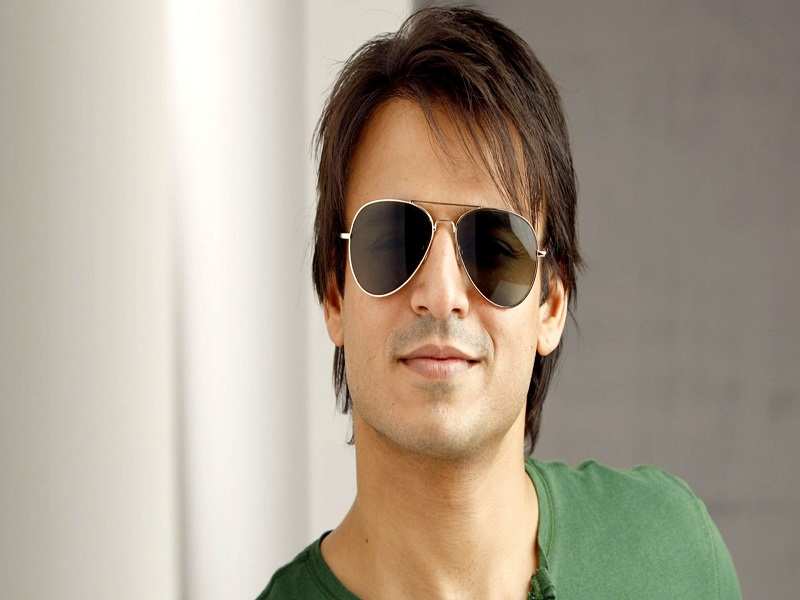 Director Sukumar's "Rangasthalam" with Ram Charan and Samantha Akkineni in the main roles has gained rave reviews, since the film hit the screens on March 30th. The film shows the journey of Chitti Babu, played by Ram Charan and his brother Kumar Babu, played by Aadhi Pinisetty battle against the president of their city, played by Jagapathi Babu.

The period drama, released on more than 2500 screens around the world, has been praised by viewers to Tollywood celebrities. Bollywood actor Vivek Oberoi is the latest star left in the awe of "Ram Charans" performance in the film. The actor went to social media to promise Ram Charan for his commendable performance in the film. He wrote, "Chitti Babu sound engineer !!! So happy for my brother
#RamCharan & The Massive Blockbuster success of
#Rangasthalam ! What a wonderful transformation! You're a "Mega" combo of superstar & superperformers! God bless, proud of your husband! Big congratulations to the super-listening team! Bow! (sic)."