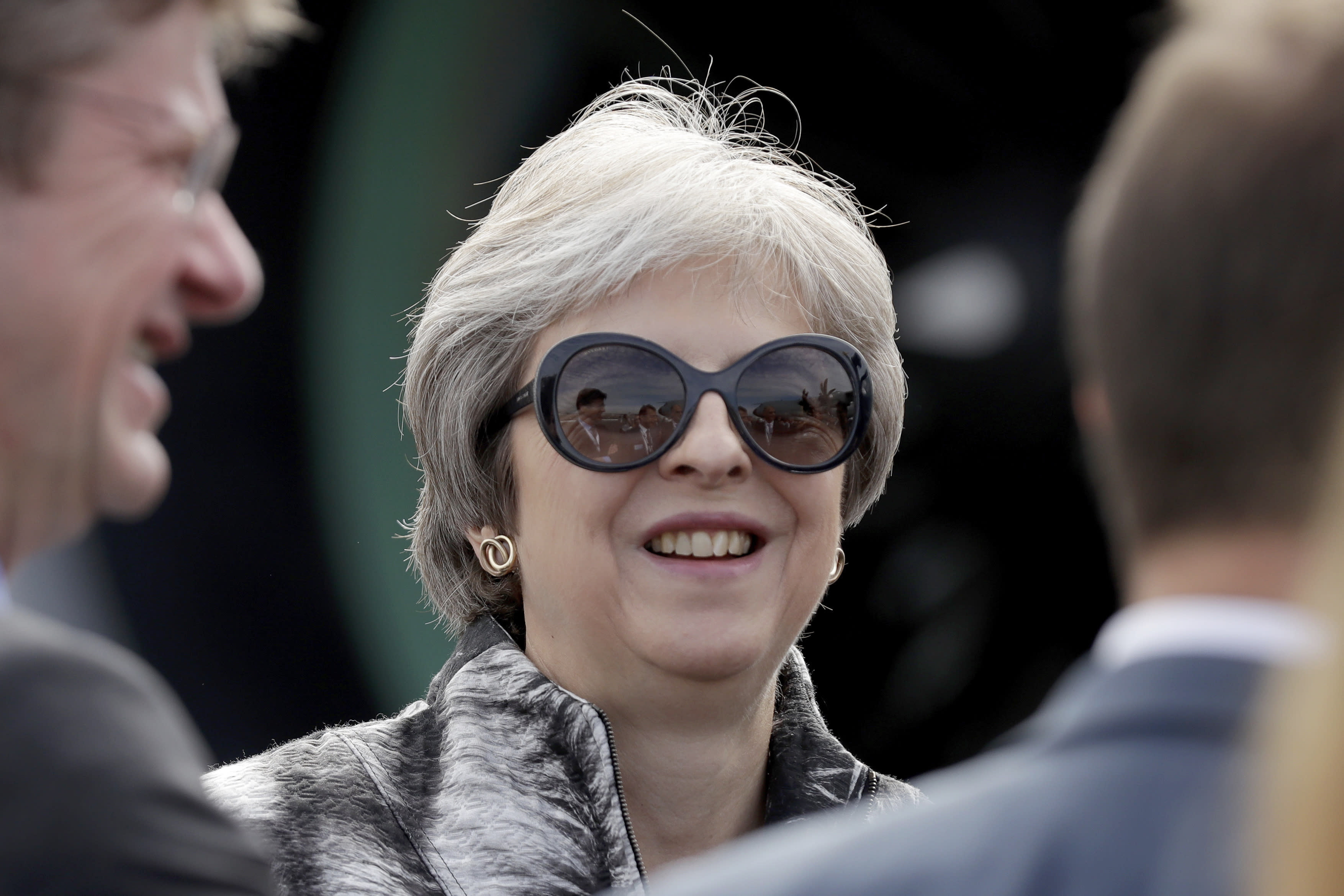 LONDON (AP) – A former minister of the Conservative Party has urged the British public to be heard in a new referendum on whether Britain will leave the European Union.

Former Minister of Education Justine Greening told BBC Monday, the Parliament is "gridlocked" over Brexit. She said that she and other senior conservative party legislators favor a new vote.

Greening said she would fight to keep Britain in the EU if a new referendum was held.

There is increased pressure on the prime minister Theresa may come from both sides of the Brexit debate.

Her latest White Paper describing plans for a "common rulebook" with the EU on trade in goods has deterred those who benefit from a complete break.

She said the plan outlined in the White Paper honors the wishes of British voters – as in June 2016, Brexit supported 52 percent to 48 percent vote – while protecting industry and security.

Parliament will discuss aspects of the Brexit plan by Monday.