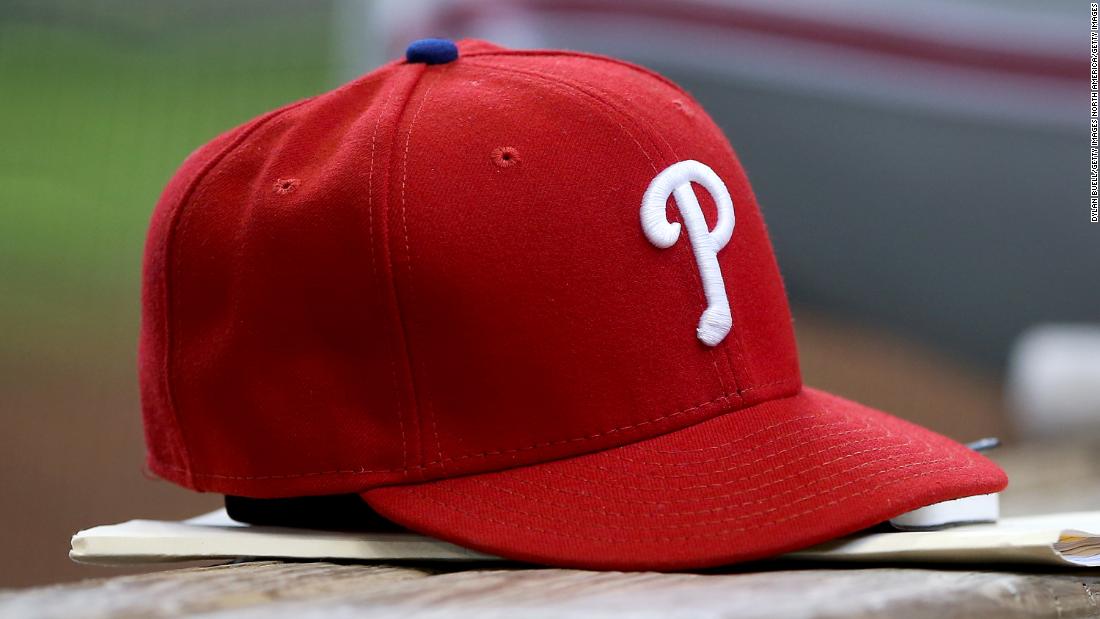 The crash was witnessed by a man walking with his two sons, who called 911, the news release said.

“The witness said the plane spiraled out of his sight and moments later he heard the impact,” the release said.

The sheriff’s office search and rescue team along with a Utah Department of Public Safety helicopter and Lone Peak Fire and Ambulance were called to the scene. The four victims died because of the impact, the news release says.

Brummett was drafted in the fifth round by the Phillies in the draft MLB 2007 and spent five years in the team’s minor league system, making a appearance in the majors.

In a statement, the Philadelphia Phillies said: “The Phillies organization sends heartfelt condolences to the family and friends of former pitcher Tyson Brummett, along with three members of the Ruegner and Blackhurst families, who tragically died in a plane crash yesterday morning.”

NTSB and FAA are investigating the cause of the crash.