For the fourth time, SpaceX target for GPS satellite start 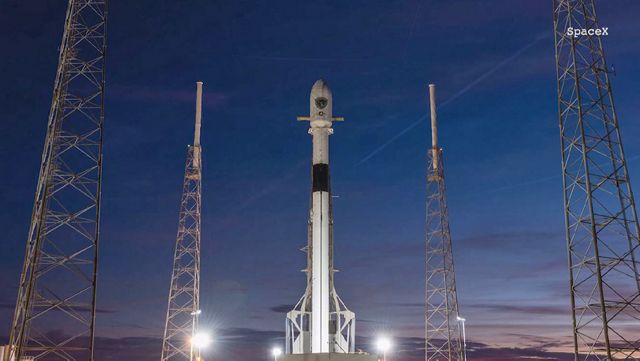 SpaceX backed the launch of its Falcon 9 rocket from Cape Canaveral Air Force Station on Thursday due to stormy conditions over Central Florida.

US Air Force GPS-3 satellite aboard the Falcon 9 rocket. It is the first in a third generation of satellites that Lockheed-Martin officials say will provide more accurate, safe and versatile information for the military and the average person.

3 on TV, on the spectrum TV app on your mobile device, or stream it on your desktop.