F1, NASCAR and IndyCar are all racing 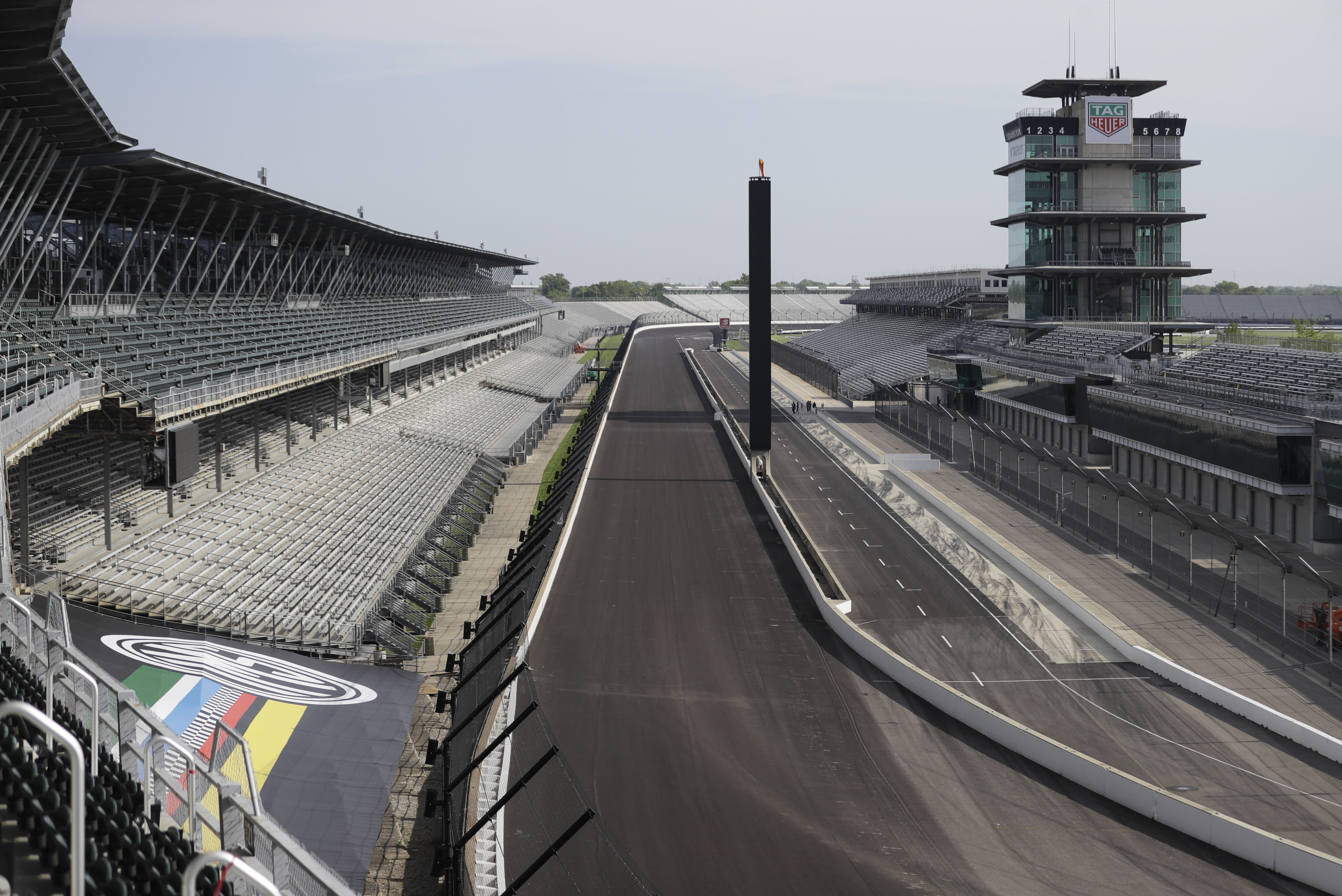 Rejoice. The racing world is back to normal. Approximately.

When Formula 1 returned after the coronavirus pandemic on July 5, the Fourth of July weekend is the first weekend of 2020 that includes F1, NASCAR and IndyCar races. Not only do American race fans get a three-day weekend, they get four big races to watch and five if you want to count Saturday night’s IMSA race on the Daytona runway.

Both Saturday and Sunday have two races each. The IndyCar series starts things off at Noon ET on NBC on the Indianapolis Motor Speedway. This race is followed on NBC by the NASCAR Xfinity Series race on the same track.

This is the first time the Xfinity series is competing on the IMS roadway instead of the oval. The change was made because the Xfinity breeds on the IMS oval had become really boring. After trying aero tricks to keep the cars closer together, NASCAR and IMS just decided to switch to the roadway. The simple presence of cars on the road should make the race better by default.

F1 is in Austria on Sunday morning (09:00 ET, ESPN) for the first of two races on two weekends at the Red Bull Ring. The circuit’s schedule is set throughout the summer on tracks across Europe as the best motor racing series in the world try to offset the competitions it missed in the spring. F1 competes on eight of 10 weekends through September 6 with more competitions to come.

Thanks to the pandemic, it is also the first time the IndyCar Series and NASCAR Cup Series are competing at the same facility on the same weekend.

It is important to note that all these competitions will take place without fans present. While IMS says it’s still committed to trying to hold the Indianapolis 500 in August at 50 percent capacity, there won’t be any fans watching the weekend’s run in person.