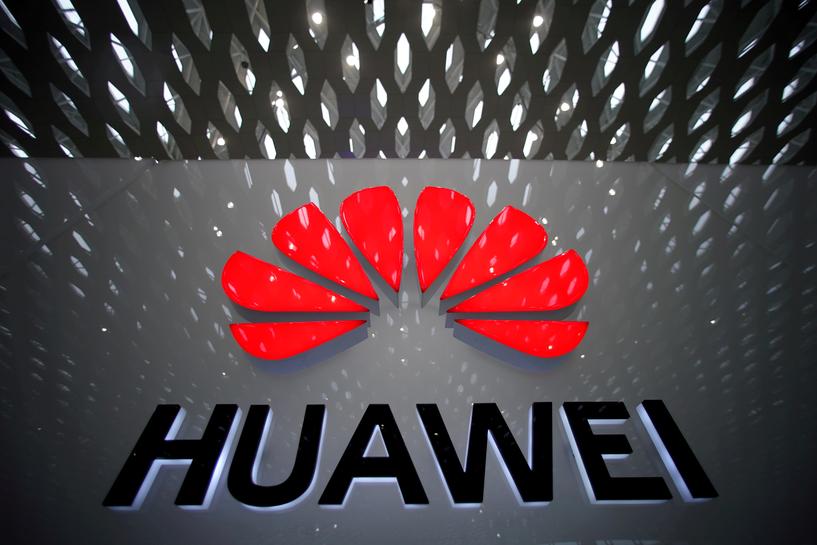 WASHINGTON WASHINGTON (Reuters) – Blacklisted Chinese telecoms equipment giant Huawei is in early-stage talks with some U.S. telecoms companies about licensing its 5G network technology to them, a Huawei executive told Reuters on Friday.

Vincent Pang, senior vice president and board director at the company said some firms had expressed interest in either a long-term deal or a one-off transfer, declining to name or quantify the companies.

"There are some companies talking to us, but it would take a long journey to really finalize everything," Pang explained on a visit to Washington this week. "They have shown interest," he added, saying conversations are only a couple of weeks old and not at a detailed level yet.

The U.S. government, fearing Huawei equipment could be used to spy on customers, has led a campaign to convince allies to bar it from their 5G networks. Huawei has repeatedly denied the claim.

Currently there are no U.S. 5G providers and European rivals Ericsson ( ERICb.ST ) and Nokia ( NOKIA.HE ) are generally more expensive.

In May, Huawei, the world's largest telecoms equipment provider, was placed on a U.S. blacklisting national security concerns, banning it from buying American-made parts without a special license.

Rules that were due out of the Commerce Department earlier this month are expected to effectively ban the company from the U.S. telecoms supply chain.

The idea of ​​a one-off fee in exchange for access to Huawei's 5G patents, licenses, code and know-how was first floated by CEO and founder Ren Zhengfei in interviews with the New York Times and the Economist last month. But it was not previously clear whether there was any interest from companies.

In an interview with Reuters last month, a State Department official expressed skepticism of Ren's sacrifice.

"It's just not realistic that carriers would take on this equipment and then manage all of the software and hardware themselves," the person said. "If there are software bugs that are built into the initial software, there would be way to necessarily tell that those are there and they could be activated at any point, even if the software code is turned over to the mobile operators, "the official added.

For his part, Pang declined to predict whether any deal might be signed. However, he warned that the research and development investment required by continuously improving the platform after a single transfer from Huawei would be very costly for the companies.

Huawei has spent billions developing its 5G technology since 2009.

Japan jumps more than 2% when US-China tensions heat up; oil prices are falling