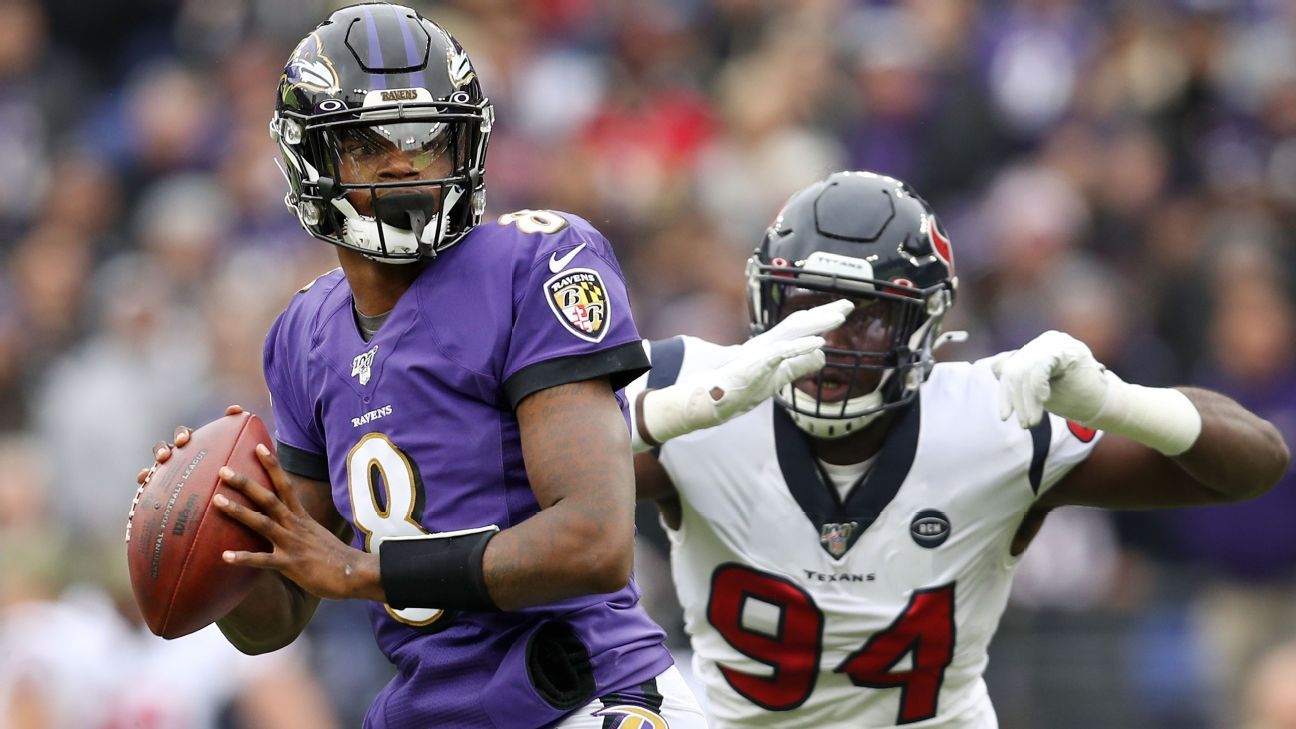 "It did not happen," Mornhinweg said in a statement released by the corporations. "Never said that."

Former NFL head Mike Lombardi said on the GM Shuffle podcast on Monday that Mornhinweg was not a believer in Jackson as a quarterback. According to Lombardi, Mornhinweg asked his coaching staff, "When should we move him to receiver?"

Mornhinweg denied that he proposed a change of position for Jackson, who is now a leading candidate for the NFL MVP.

"My thoughts before the draft, and even more when we started working with Lamar, was that this young man would become a special quarterback," Mornhinweg said. "Very early on, we saw that along with all his throwing and escape abilities, he was reading the field as well as all the young quarterbacks I've ever worked with."

Mornhinweg was the Ravens' player during Jackson's rookie season. Baltimore promoted Greg Roman to offensive coordinator after the season, and Mornhinweg declined to remain on the coaching staff.

"Organizationally, we were on the same page with Lamar, and I thought Ozzie [Newsome] and Eric [DeCosta] did a good job of taking him where we did," said Ravens coach John Harbaugh. "Marty was excited from the beginning to train Lamar and helped him develop through his rookie season."

In Sunday's 41-7 victory over the Houston Texans, Jackson became the first player in the Ravens' franchise history to produce multiple games with four or more touchdown passes in a single season.