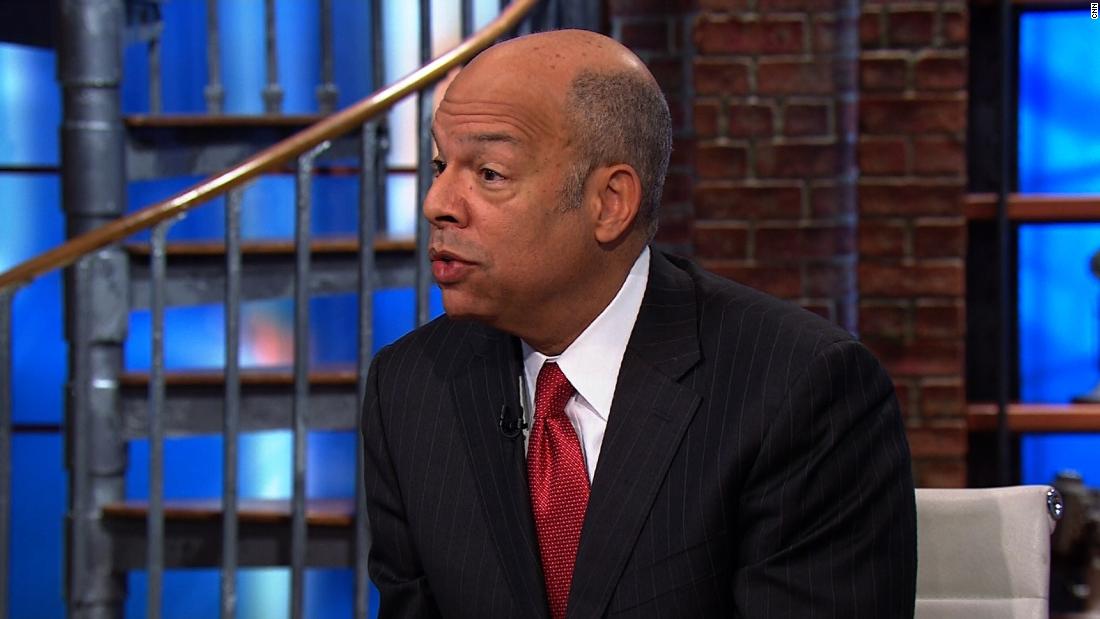 "The reality is that the abolition of ICE is not a serious political proposal, it is as serious as the claim that Mexico will pay for the wall," Johnson writes in a Washington Post published Friday, referring to President Donald Trump's campaign promises that Mexico would finance the construction of a massive wall on the southern border.

The former head of the Home Security Department under President Barack Obama said that the call to abolish ICE "only serves to worsen the even greater division of the US public and its political leadership to any remaining prospects for bipartisan immigration reform."

Johnson also claimed that elimination of immigration authority, which also investigates drug smuggling and human harassment. "If Americans do not like the current enforcement policy of the ICE, the public should demand a change of policy or a change of leaders who issue these policies," Johnson said.

Since the progressive candidate Alexandria Ocasio-Cortez beat the Democratic Republic of Joe Crowley in New York Primary, drove on a platform to abolish agency, some legislators have echoed their conversation.

The agency has been criticized for applying the "zero tolerance" of Trump administration immigration policy at the border and separating parents from their children in order to commit criminal charges to the adults to illegally enter the United States.

Trump and Vice President Mike Pence have continued to support ICE and promised that the agency would never be taken under management's management.