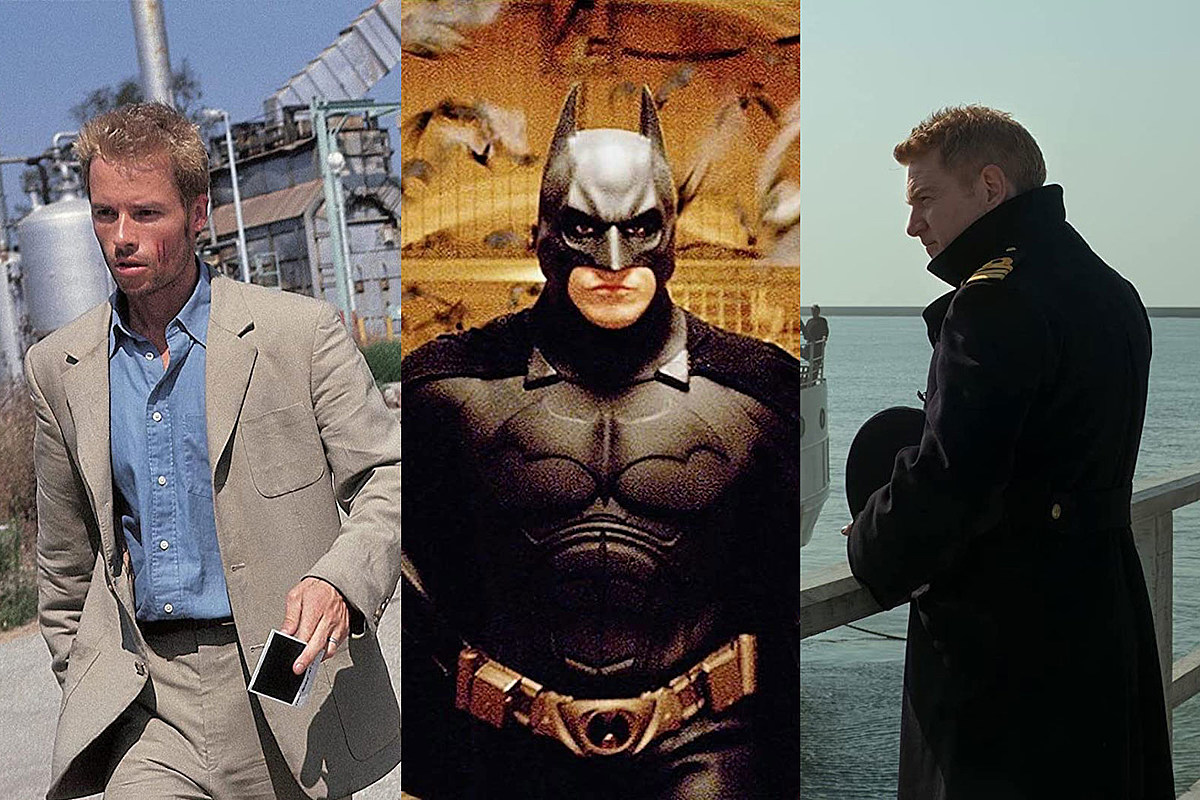 As is so often the case in the films of Christopher Nolan, the clock is ticking. On September 3 – and even earlier abroad – his eleventh film, Tenet, opens in theaters. Despite the fact that the trailers are deliberately vague, the film looks like the classic Nolan: Advanced technology, boldly photographed action and a high concept that plays with the perception of the times.

Since his career began more than 20 years ago, Nolan has returned to the same ideas time and time again; few directors have equally thematically or formally consistent filmographies. That makes his career – ten features so far, plus Tenet – especially rewarding to go through. All his films speak to each other; repeat their visual motives and examine their basic beliefs. It̵

7;s never a bad time to watch Nolan’s work, but with a new project on the horizon, it’s the perfect moment to recount one of our most trusted adventurous filmmakers on big budgets.

My own Nolan rewatch gave this ranking of their films – given that the “worst” film on this list is still better than most films released by Hollywood in a given year, and the two or three best are among the very my best movie. They are…