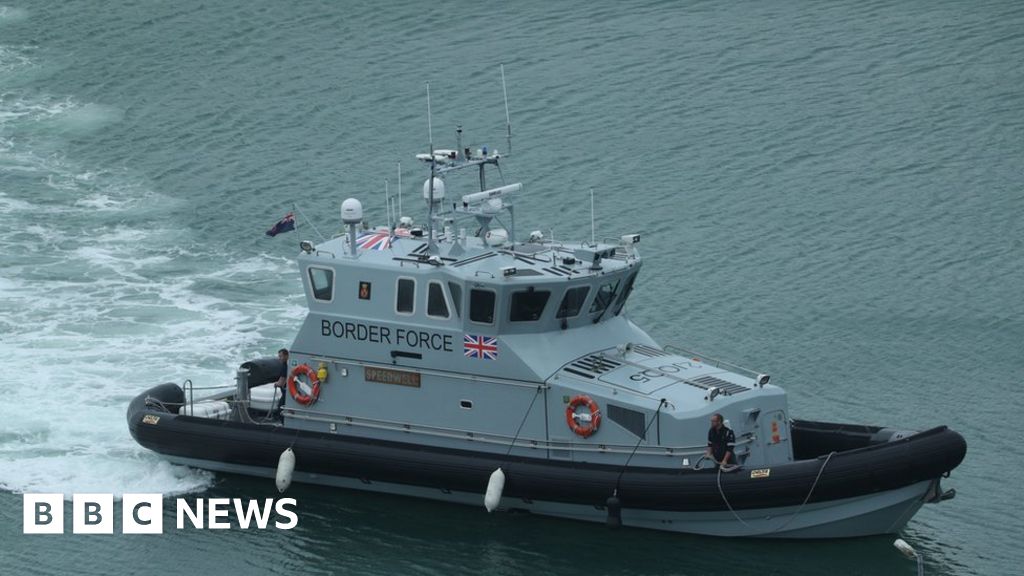 The British Coast Guard coordinates a search and rescue operation after several boats with migrants crossing from France were discovered in the canal.

Two Border Force vessels, the Dover lifeboat and a Coastguard aircraft, are working with French authorities.

It is believed that 200 migrants tried to cross the channel on Sunday.

She announced that the two countries had signed an agreement on immigration and border management to set up a joint intelligence unit to “cut down on the gangs behind this difficult human trafficking.

Patel spoke after a visit to Calais to discuss the “new operational strategy” with the recently appointed French Interior Minister Gerald Darmanin.

More than 2,400 people have crossed the English Channel from France in small boats this year.

It is unclear how many of the 200 who tried to cross on Sunday went to England.

The highest number so far for coming to the UK in a single day is 166, at the beginning of last month.

Patel said: “Despite all the measures taken by law enforcement so far – to intercept the boats, make arrests, return people to France and put the responsible criminals behind bars – the number continues to increase.”

One of Mr Darmarin’s first moves in his new role was to order the dismantling of several temporary camps and to move hundreds of migrants out of Calais.

On Saturday, 21 migrants were taken in three boats back to France – including four in a hijacked boat that suffered from severe hypothermia.

And the home office confirmed that six immigrants were arrested by Dover police after getting in a small boat and being handed over to immigration officials.

A note on terminology: The BBC uses the term migrant to refer to all people on the move who have not yet completed the legal process to apply for asylum. This group includes people fleeing from war-torn countries, who are likely to receive refugee status, as well as people seeking jobs and better lives, which governments are likely to rule are economic migrants.