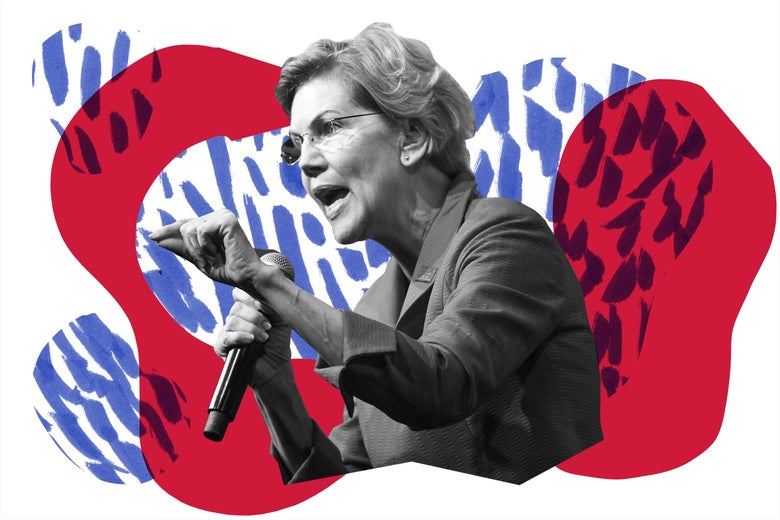 It's not about the gaffes.

The front-runner, in one of his busiest campaign swings of the cycle in Iowa last week, was a bit of a mess, and the dang media had the nerve to point this out . This has led to two predictable responses from the Biden campaign: that the superficial media is too focused on “gaffes,” and that Biden's brain at least functions better than Donald Trump's. Find it! Voters are more than welcome to make those determinations and decide, for themselves, that Biden's less-than-crisp verbiage eclipse the things they like about him. But evil media actors, including the Surge, will continue to question Biden's sharpness, since he is the front-runner who, if he won the presidency, would be 81 years old at the end of his first term. Vetting to ensure that still all there is a reasonable and necessary duty of covering him. The candidate himself understands that this is a "legitimate" line of inquiry, even if it gets on his nerves.