Dunleavy out as Tulane coach after 4-27 season 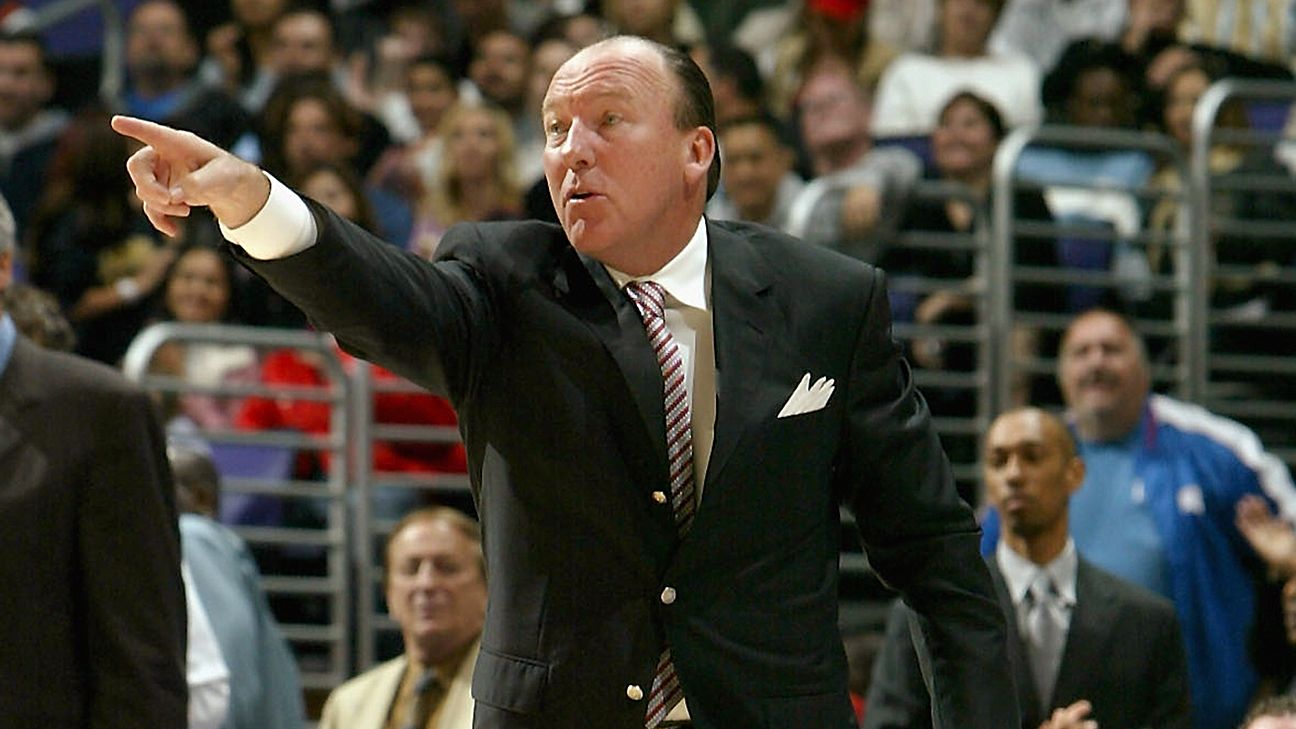 "Over the last few weeks, I completed a comprehensive evaluation of our program," athletic director Troy Dannen said. "My conclusion was a leadership change was necessary in order to maximize the potential of not only our basketball program, but our athletic department. The decision, as with any of this magnitude, was not made lightly. "

Dunleavy, 64, was hired in 2016 after the Green Wave watches go or Ed Conroy. It was Dunleavy's first foray into college coaching after spending his entire coaching career in the NBA. Prior to taking over at Tulane, Dunleavy hadn't coached since 201

0, with the LA Clippers. He had previously made stops with the Portland Trail Blazers, Milwaukee Bucks and Los Angeles Lakers.

Tulane went 6-25 in Dunleavy's first season but improved dramatically to 14-17 last season. The Green Wave started 13-8 before struggling toward the end of the campaign. This season, Tulane finished 4-27 and went winless in American play.

"I am obviously disappointed I will not be coaching next season," Dunleavy said in a statement. "I know the optics of this season's disappointing. However, I feel like we have made great strides in developing the players. I believe the returning team is in a good position to have a major turnaround and set the base we all envisioned. With that foundation for success set in place, I wish everyone at Tulane all the best and will continue to support them in the years to come. "