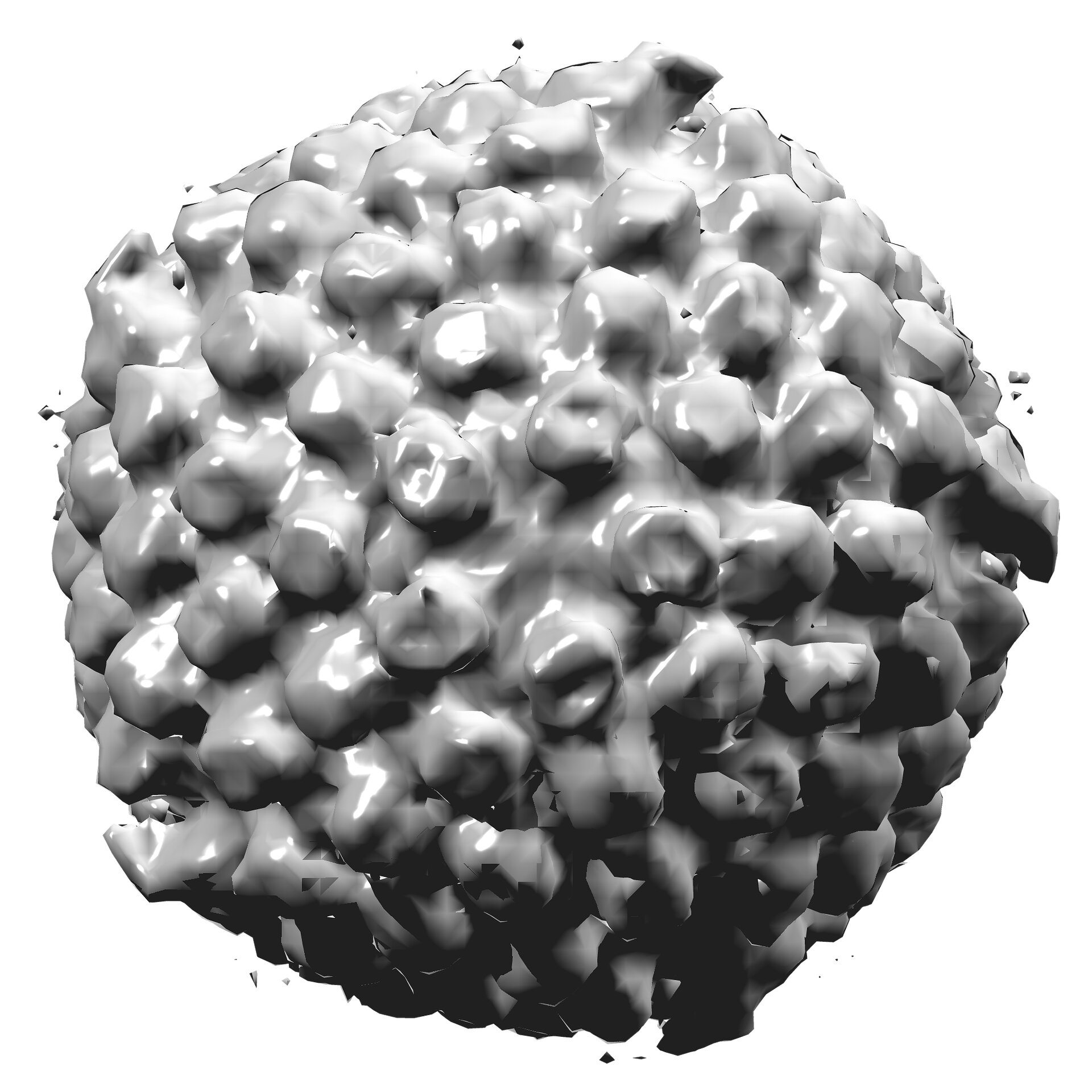 Herpes viruses reactivate in more than half or crew aboard Space Shuttle and International Space Station missions, according to NASA research published in Frontiers in Microbiology . While only a small proportion develop symptoms, virus reactivation rates increase with spaceflight duration and could present a significant health risk on missions to Mars and beyond.

NASA's rapid viral detection systems and ongoing treatment research are beginning to safeguard astronauts — and immunocompromised patients on Earth, too.

" cosmic radiation — not to mention the extreme G forces of take-off and re-entry, ”says senior author Dr. Satish K. Mehta or KBR Wyle at the Johnson Space Center. "This physical challenge is compounded by more familiar stressors like social separation, confinement and an altered sleep-wake cycle." To study the physiological impact of spaceflight, Mehta and colleagues analyze saliva, blood and urine samples collected from astronauts before, during and after spaceflight.

"During spaceflight there is a rise in secretion of stress hormones like cortisol and adrenaline, which are known to suppress the immune system. In keeping with this, we find that astronaut's immune cells ̵

1; particularly those that normally suppress and eliminate viruses – become less effective during spaceflight and sometimes for up to 60 days after. "In the midst of this stress-induced amnesty on viral killing, dormant viruses reactivate and resurface.

" To date, 47 out of 89 (53%) astronauts on short space shuttle flights, and 14 out of 23 (61%) on longer ISS missions shed herpes viruses in their saliva or urine samples, "reports Mehta. "These frequencies — as well as the quantity — or viral shedding — are higher than in samples from before or after flight, or from matched healthy controls."

Overall, four of the eight known human herpes viruses were detected. These include the varieties responsible for oral and genital herpes (HSV), chickenpox and shingles (VZV) – which remain lifelong in our nerve cells – as well as CMV and EBV, which take permanent but uneventful residence in our immune cells during childhood. CMV and EBV are two viruses associated with causing different strains of mononucleosis or the "kissing disease".

Deep-space exploration could depend on effective prevention and treatment [far as this viral shedding is typically asymptomatic.]

] "Only six astronauts developed any symptoms due to viral reactivation," says Mehta. "All were minor."

However, virus-shedding post-flight could endanger immunocompromised or uninfected contacts on Earth, like newborns.

"Infectious VZV and CMV were shed in body fluids up to 30 days after returning from the International Space Station. "

What's more, as we prepare for human deep space missions beyond the moon and Mars, the risk that herpes virus reactivation poses to astronauts and their contacts could become more crucial.

" The magnitude, frequency and duration of viral shedding all increase with length of spaceflight. "Developing countermeasures to viral reactivation is essential to the success of these deep-space missions, argues Mehta.

" The ideal countermeasure is vaccination for astronauts — but this is available only against VZV. "

" Trials of other herpes virus vaccines show little promise, so our present focus is on developing targeted treatment regimens for individuals suffering the co nsequences of viral reactivation.

"This research has tremendous clinical relevance for patients on Earth too. Already, our spaceflight-developed technologies for rapid viral detection in saliva have been employed in clinics and hospitals around the world. "