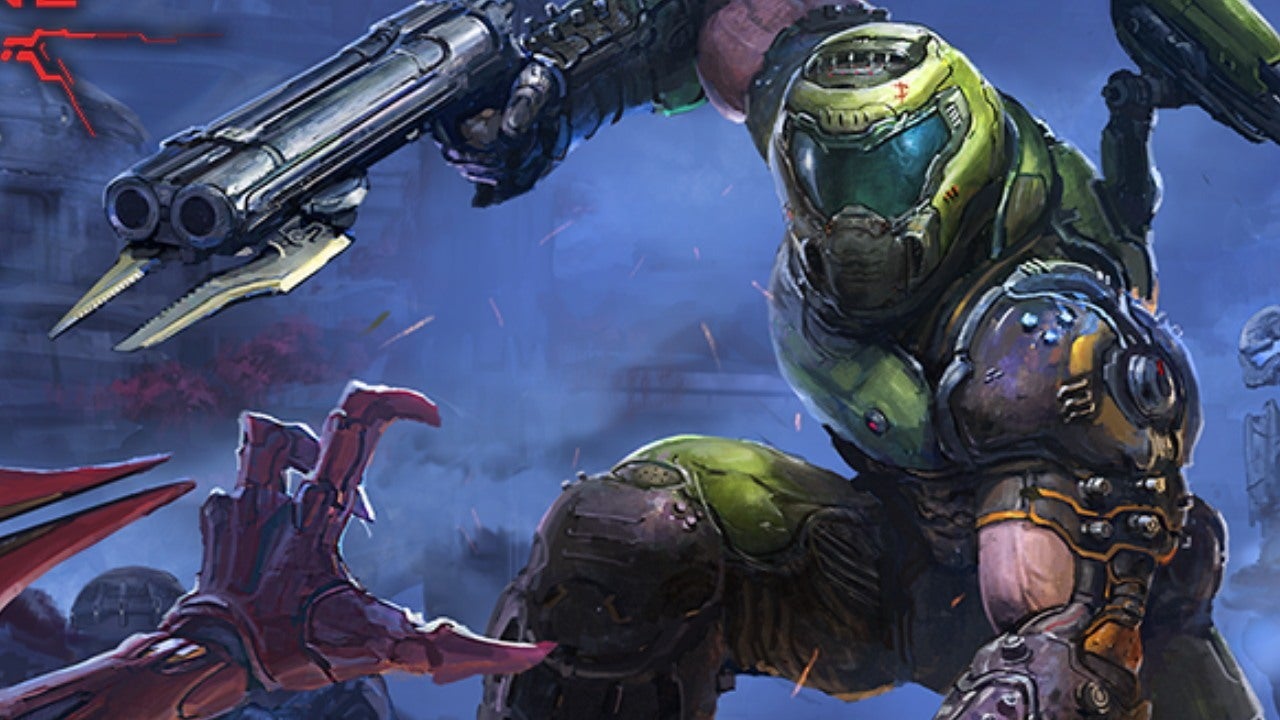 Bethesda and id Software have announced a campaign expansion with a Doom Eternal player as part of QuakeCon at Home.

The full trailer will be revealed on @gamescom Opening Night Live on August 27. Pic.twitter.com/sdFQzGmJ6F

A full revelation will come as part of Geoff Keighley’s opening night Live at Gamescom 2020 on August 27, but the ID software revealed that the expansion will be called The Ancient Gods. The story will be divided into parts, and we will see some of part 1 on ONL.

The story of The Ancients Gods will revolve around an imbalance of power in heaven, and how Doom Slayer fits into that problem. Probably by tearing and tearing down demons …

In addition to the single player expansion, id Software also works with updates for the multiplayer side of things, with a ranked competitive mode and other additions.For more from Doom Eternal, check out the news that it will get a free next gen upgrade for the new consoles and read our full review of the game.