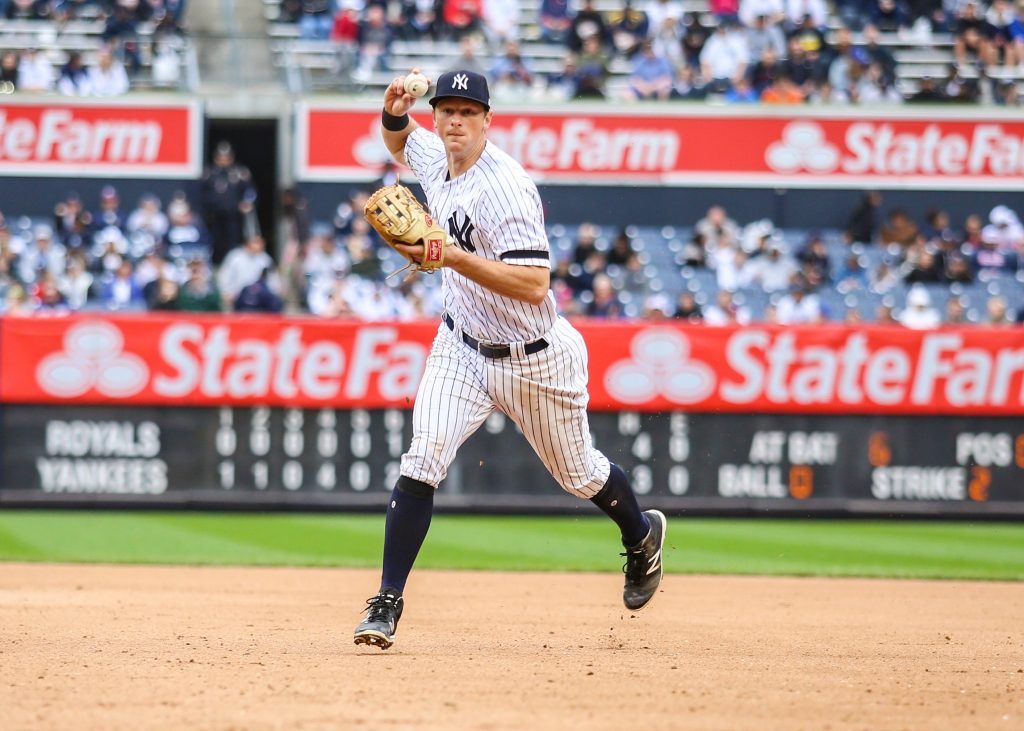 Yankees second baseman DJ LeMahieu and right-handers Luis Cessa have both tested positive for coronavirus, manager Aaron Boone told reporters (including ESPN’s Marly Rivera). Cessa has mild symptoms, while LeMahieu is asymptomatic. Neither player has arrived at the Yankees Summer Camp, as both were tested before traveling to New York.

According to the league’s COVID-19 policy, LeMahieu and Cessa are quarantined for a two-week period and will then need to show some symptoms and test negative twice for the virus before clearing to play. With the opening day tentatively scheduled for July 23, it leaves little time for any of the players to make the first 30-man roster, though Cessa may need a little more time to get her arm in shape.

LeMahieu is coming off an excellent debut season with the Yankees, as the veteran finished fourth in AL MVP voting and collected Silver Slugger awards after batting .327 / .375 / .51

8 with 26 home runs in 655 plate appearances. After getting plenty of playing time in first, second and third base last season, LeMahieu is expected to become New York’s regular second baseman now Gleyber Torres takes over at shortstop, although LeMahieu’s versatility will give Boone some valuable flexibility in juggling his range.

Cessa has worked as a reliever and single starter for the Yankees during her four MLB seasons and published a 4.11 ERA, 2.42 K / BB interest and 8.3 K / 9 over 81 innings (all as relievers) in 2019. This workhorse, as well as the ability to eat innings, is especially valuable during a short season, where New York’s entire staff will be called while the starters are furious.