Chances of you not knowing or at least hearing about the blockchain technology in spite of living in the 21st century are quite slim. It is a term that has spread its roots throughout the layers of society and found its utility in several dimensions. Cut to the chase, the blockchain technology is a form of digital ledger that is used in the transactions of cryptocurrencies. It is a highly secured and safe network to carry out transactions that involve cryptocurrencies. Blockchain and cryptocurrency, after a brief dip in its popularity, has evolved massively thus far and continues to show prospects of growth in the upcoming year too. We have come up with an article to check what precisely these pockets of developments are that the blockchain technology promises to showcase in the year 2020.

The Central Bank Digital Currency Is All Set To Be Launched By China:

One of the leading and most active countries in the crypto and blockchain space is China, with some of the most significant cryptocurrencies exchanges located in the country. Massive funds are invested each year in research and development for the blockchain technology. And 2020 looks all the more promising for the cryptocurrency and blockchain technology. One of the pivotal developments that China is moving towards is the initiative of the Central Bank Digital Currency (CBDC).

Facebook’s Own Cryptocurrency Shall Roll Out:

Libra is all set to make its official appearance in the next year. Libra attempts to bring the non-banked on a shared platform to carry out online financial endeavours. Though, this seems like a ludicrous concept, Facebook is determined to carry it forward with much gusto, by running a subsidiary organization named Calibra, in a bid to take this highly ambitious project forward.

2020 Shall See A Growth of DeFi and Open Finance:

A substantial amount of money is locked in several applications thriving on DeFi. However, the turn of the year shall bring quite an expansion in decentralized exchanges, and the Open Finance market shall continue to touch the zenith of popularity as it has been in the years bygone.

Ethereum 2.0 Shall Show No Signs of Slowing Down:

If market analysis and predictions are to be believed, the cryptocurrency Ethereum 2.0 shall continue to make progress in leaps and bounds. The people responsible for being in charge of the development of Ethereum 2.0 took into careful consideration all the feedback and reviews, which has only contributed to the cause of the development of this cryptocurrency. This trend of development shall continue even in the years to follow.

New Prospects for the Lightning Network on the Block:

2020 shows unbelievable scope for the development of the lightning network, which is a network consisting of layer 2 implementation. This allows quicker and instant transactions involving the Bitcoin. This shall also open up new avenues in the Bitcoin ecosystem, which, according to a few experts, is a cryptocurrency falling behind the curve. Also, there are several other ways of quick payments that you might want to learn about. Flexipay, for instance, is a payment gateway for digital currencies that offers anonymity and security. You must look them up should you require additional information on the said topic. 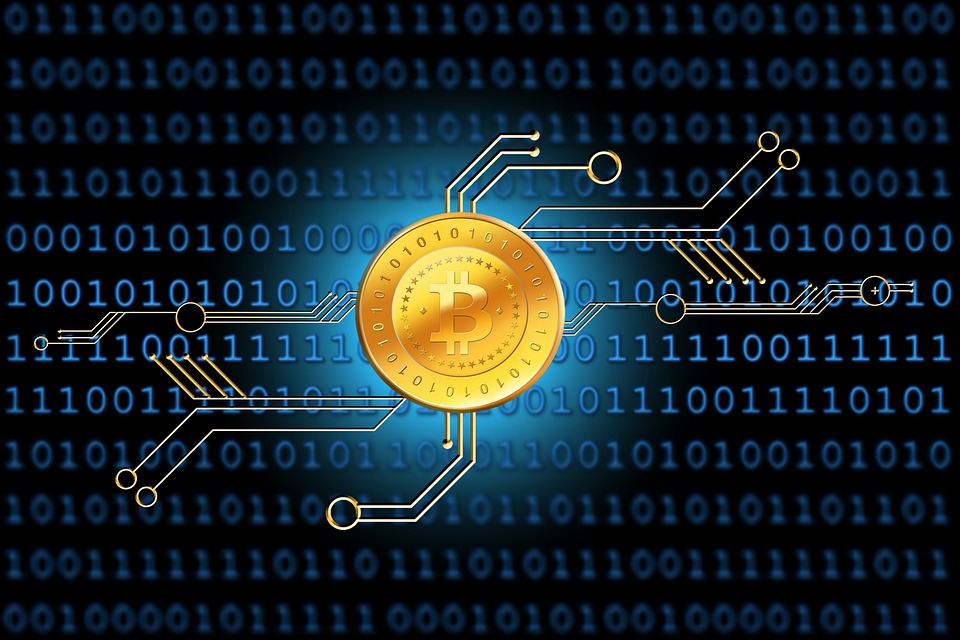 Cryptocurrency and the blockchain technology are terms that are no longer alien in the world that we inhabit. People living even in the remotest areas might have been oriented with the jargons, if not anything else. Cryptocurrency is the future of the financial sector, and it is time that we learn a bit about the way it works to become aware and informed individuals.

Why Call Of Duty: Modern Warfare 2 Remastered does not have multiple players

Samsung offers a 50 percent buyback guarantee on the Galaxy S20