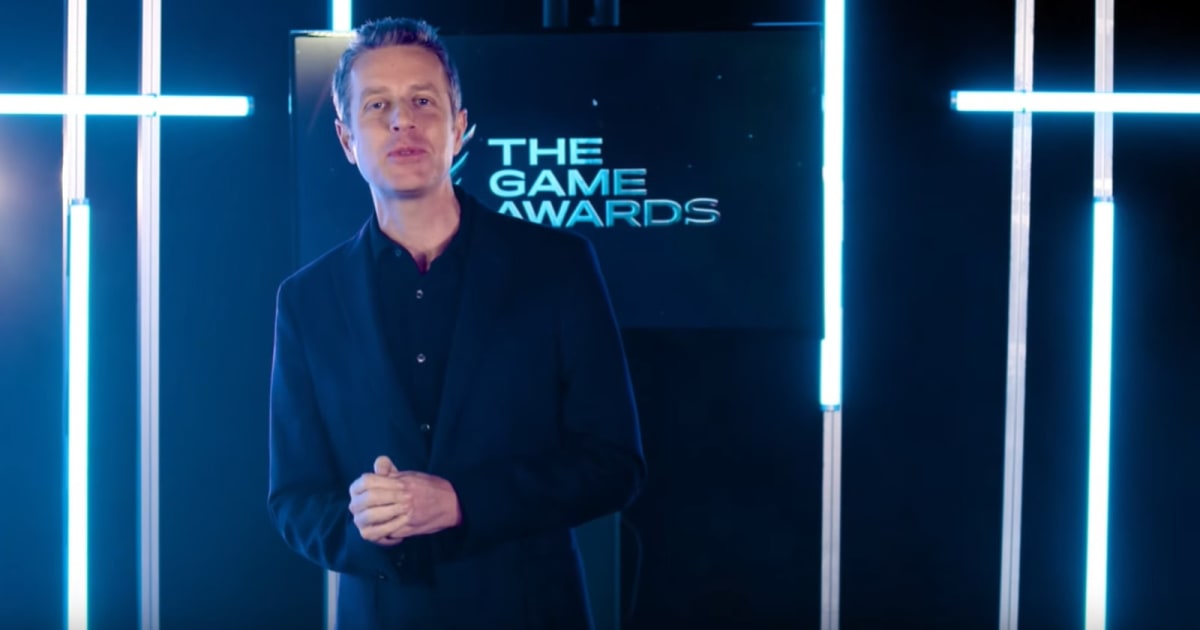 Remedy Entertainment's Control was not too far behind with eight. It picked up nominations such as Game of the Year, Game Direction, Art Direction and two performance nodes. The Outer Worlds, snagged four nominations, including Game of the Year and RPG.

Several other games have multiple nominations, including Call of Duty: Modern Warfare (three), Gears 5 (three), Sayonara Wild Hearts (three ), Borderlands 3 (two) and the game that apparently everyone talked about not so long ago, Untitled Goose Game (two).

You'll find out which titles and personalities will take home awards when The Game Awards takes place on December 12. As always, you can expect lots of game ads and world premieres that night.

How to uninstall Microsoft Edge from Windows