Breaking News
Home / Technology / We will see global news from Xiaomi in a few days. What should I look forward to?

We will see global news from Xiaomi in a few days. What should I look forward to? 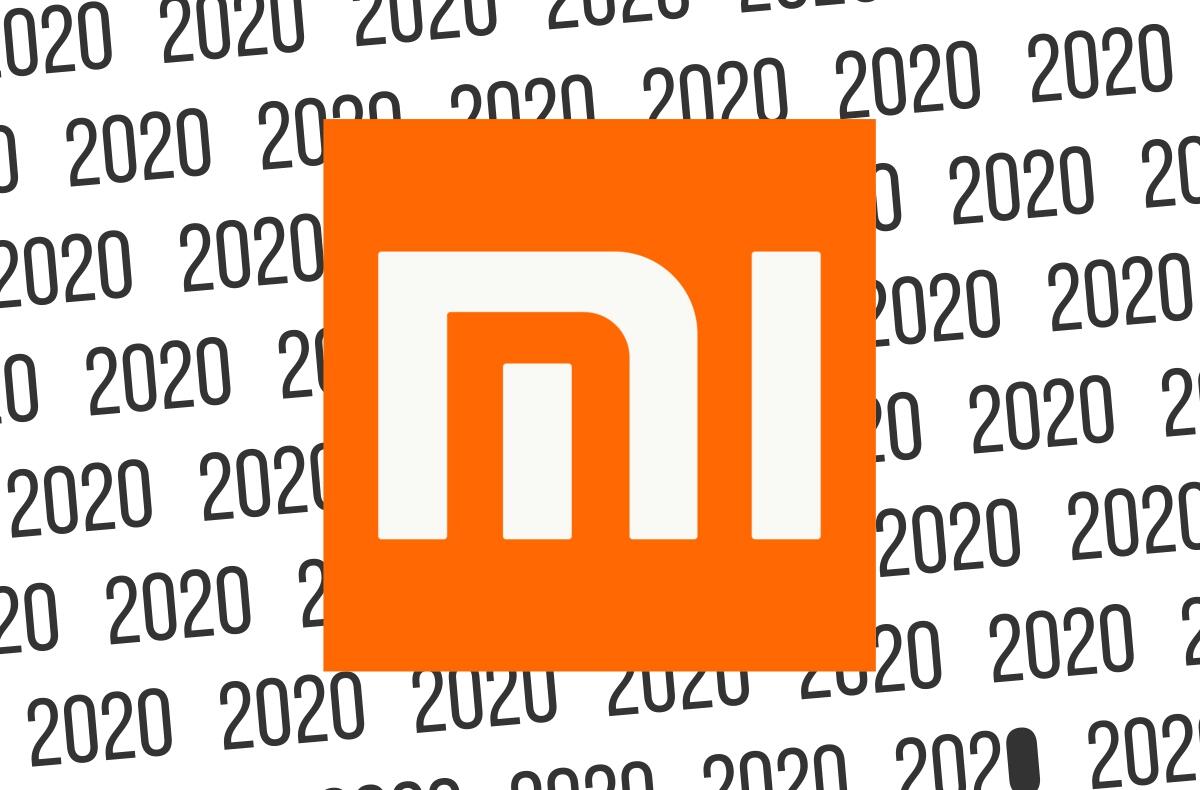 As announced on social networks a few days ago, Chinese company Xiaomi will showcase several of its products to the global market in July. Of course, one of the most watched devices is the smart band Mi Band 5, but we should also see phone, scooter or TV “dongle”. Product assistance and confirmation of the date can be found in the official invitation that the company published on Twitter. Xiaomi has planned a global product launch for 2020 at July 15.

The successful graphic invitation hides some clear clues to the devices that will officially be launched on the global market this day. The first number two has a wheel and handlebars, which refers to new electric scooter. Probably called the Mi Scooter 2 Pro. The first zero is integrated in its round shape new fitness bracelet. The other two are hiding the back of the Redmi 9 phone and also a speaker. The last figure is then devoted to the television equipment. In addition to the screen, you may also notice the HDMI terminal, which probably belongs Mi TV Stick.

Are you looking forward to the global introduction of Xiaomi products for 2020?

GeForce RTX 3000 will have GDDR6X memories with a capacity of up to 1 TB / s, revealed by Micron – Živě.cz