Researchers have conducted an extensive search for extraterrestrial life. They searched for 10 million stars and found nothing – ČT24 – Czech TV 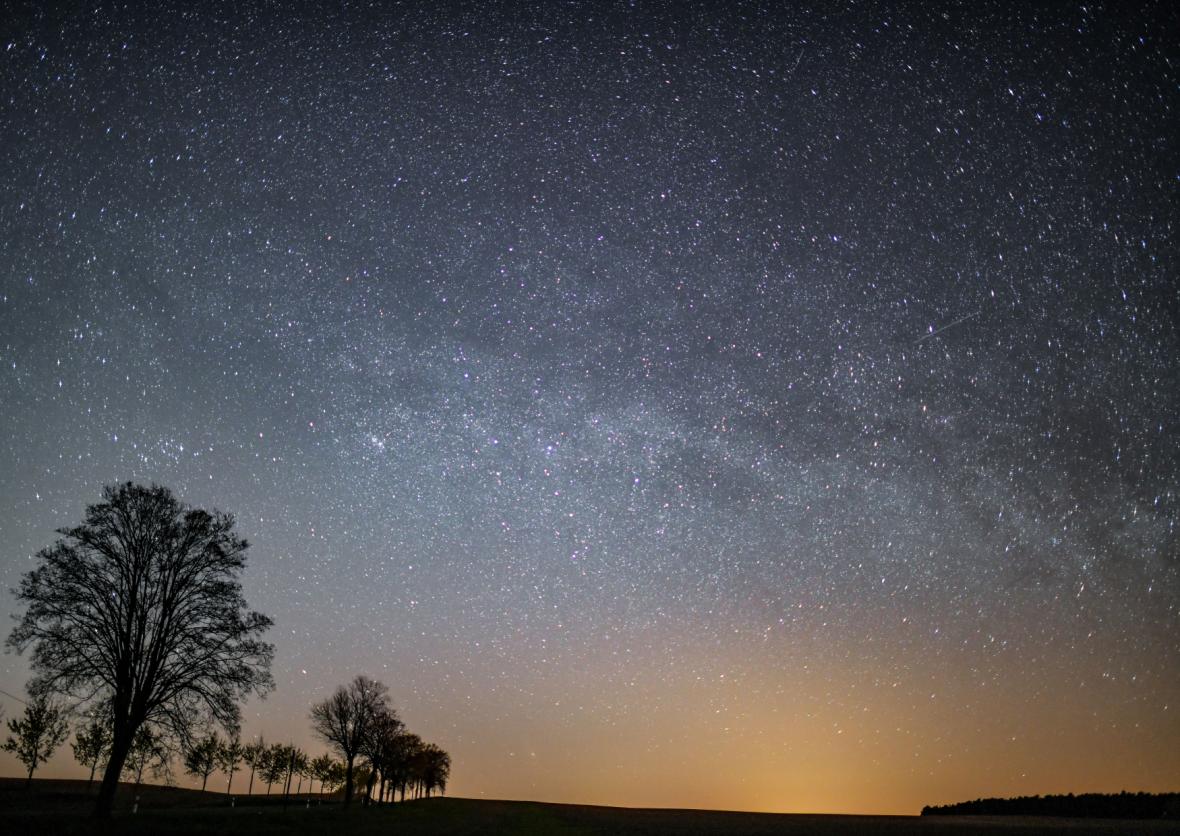 Astronomers have used the Murchison Widefield Array (MWA) telescope to look at extraterrestrial life a hundred times more accurately than ever before. The results were published in the journal Publications of the Astronomical Society of Australia. They found no trace of the signals from intelligent civilizations.

According to Steven Tingay, who led the research, the telescope was looking for strong radio signals at similar frequencies as FM waves. Their presence would indicate the existence of any technologically advanced civilization that has achieved a development comparable to that of the earths.

“MWA is a unique telescope that allows us to observe millions of stars simultaneously,” says the researcher. “We observed the construction of sails for 17 hours, more than a hundred times deeper and to a greater extent than before. And we found no techno-signature – that is, no sign of intelligent life,” the astronomer described the results.

However, he was not surprised by the result: “As Douglas Adams rightly pointed out in The Hitchhiker’s Guide – the universe is big, really very big.” “It’s like exploring an area the size of a small pool over the ocean,” he added.

According to the researcher, it is important to try to look for extraterrestrial civilizations further and in different ways – we know nothing about the technology they can use.