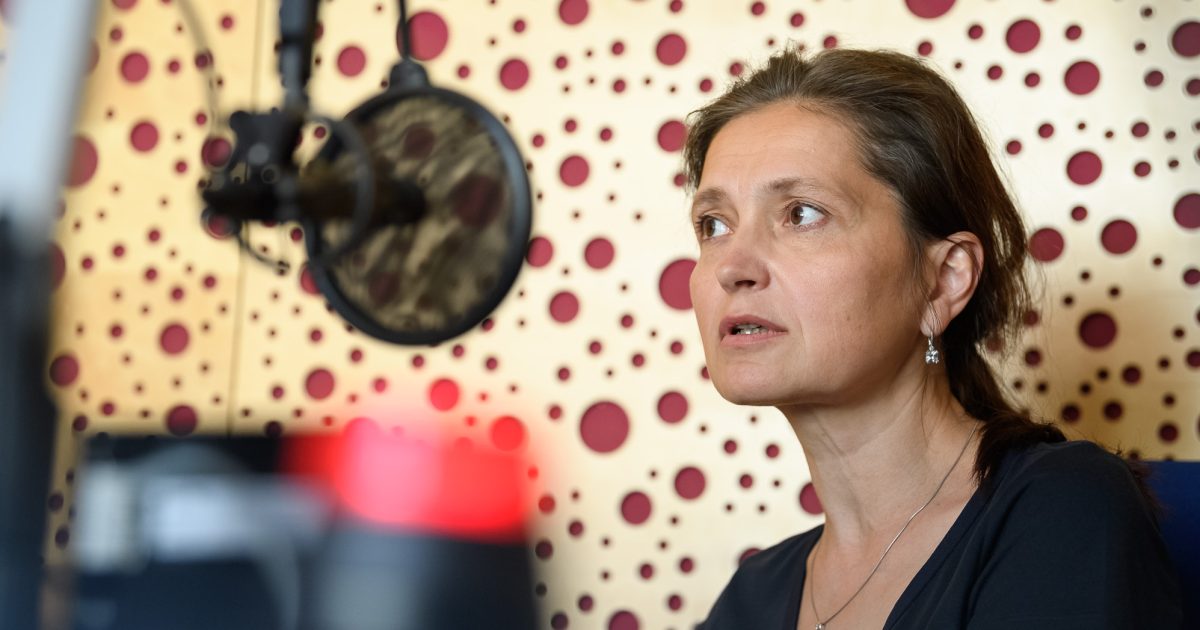 How do you understand that according to the prosecutors, the regional authority’s decision was wrong, but they still did not file an administrative lawsuit? Did the prosecutors credibly declare that they did not find a serious public interest in this matter?
It is difficult to say whether, however, they credibly explained this in their written justification by saying that the public interest can not only be based on the individual interests of the individual – as he probably thinks of Mr Babiš.

According to the Attorney General, Babiš continues to indirectly control Agrofert. Still, Zeman did not sue

It must be an interest that unites the individual interests of individuals, is based on values ​​that meet a common need and contribute to the well-being of society as a whole. It must therefore be the case with such a large impact. Which, according to Pavel Zeman and other top prosecutors, probably does not have Mr Babiš’s case.

In contrast, Transparency International and Senator Lukáš Wagenknecht, which initiated the highest prosecutor’s office, claims that this is not credible. What else would be in the public interest other than to let the court decide what happens to Babiš and his influence on the media.

In an interview with Czech television, Attorney General Pavel Zeman said he could have behaved alibi and appealed an administrative trial and handed over responsibility to the court, but he did not want to take that risk because he allegedly had doubts about the success of the trial. From this point of view, can his procedure be understood?
On the one hand, yes – if he really had doubts. On the other hand, from many plaintiffs who have lost a lawsuit in court – and this has involved various criminal cases, for example, they always say “sue in doubt.” That is, Pavel Zeman’s explanation goes a little beyond this practice.

Another thing is that, in my opinion, it was not a problem for an independent court to review the original administrative decision in the Central Bohemian Region.

Although no supreme administrative trial arrived, the Supreme Prosecutor’s Office stated in the explanatory memorandum that the Prime Minister has a decisive influence in the media, which is handled by his trust fund. Is it a breakthrough to some extent?
Personally, I would say yes, too honestly and “harshly” in relation to the media included in the Agrofert holding, so far only the municipality of Černošice, which carried out the administrative procedure at first instance, has said so.

Anatomy of Babi’s trust funds: the prime minister is the only one intended, he can be the administrator of Agrofert

Then, of course, we have the opinion of the European Commission’s auditors, which is not yet final, as the Czech Republic comments on it. The auditors handled the drawing of subsidies and whether the Prime Minister is not in a conflict of interest, and they also concluded that he is.

Can this reasoning for prosecutors affect the further assessment of a possible conflict of interest for the Prime Minister?
When I spoke about the European Commission, I do not think that in this case, for example, it would have any effect on the audit. In conclusion, the Commission relied on the status of the trust fund and other property information. So I do not think it will have an effect.

On the other hand, due to possible conflicts of interest, withdrawal of subsidies or Agrofert’s participation in public procurement, at least two criminal reports were submitted. One was submitted by the pirates, I think at the end of last year another was submitted by the Anti-Corruption Foundation.

It is claimed that at least the Pirates’ criminal report will be processed by the National Center against Organized Crime, and the question is whether such an interpretation by the Chief Prosecutor can have any effect on them in deciding whether the Prime Minister has a conflict of interest or not.

ONLINE: There were 2394 more infected in the Czech Republic on Tuesday