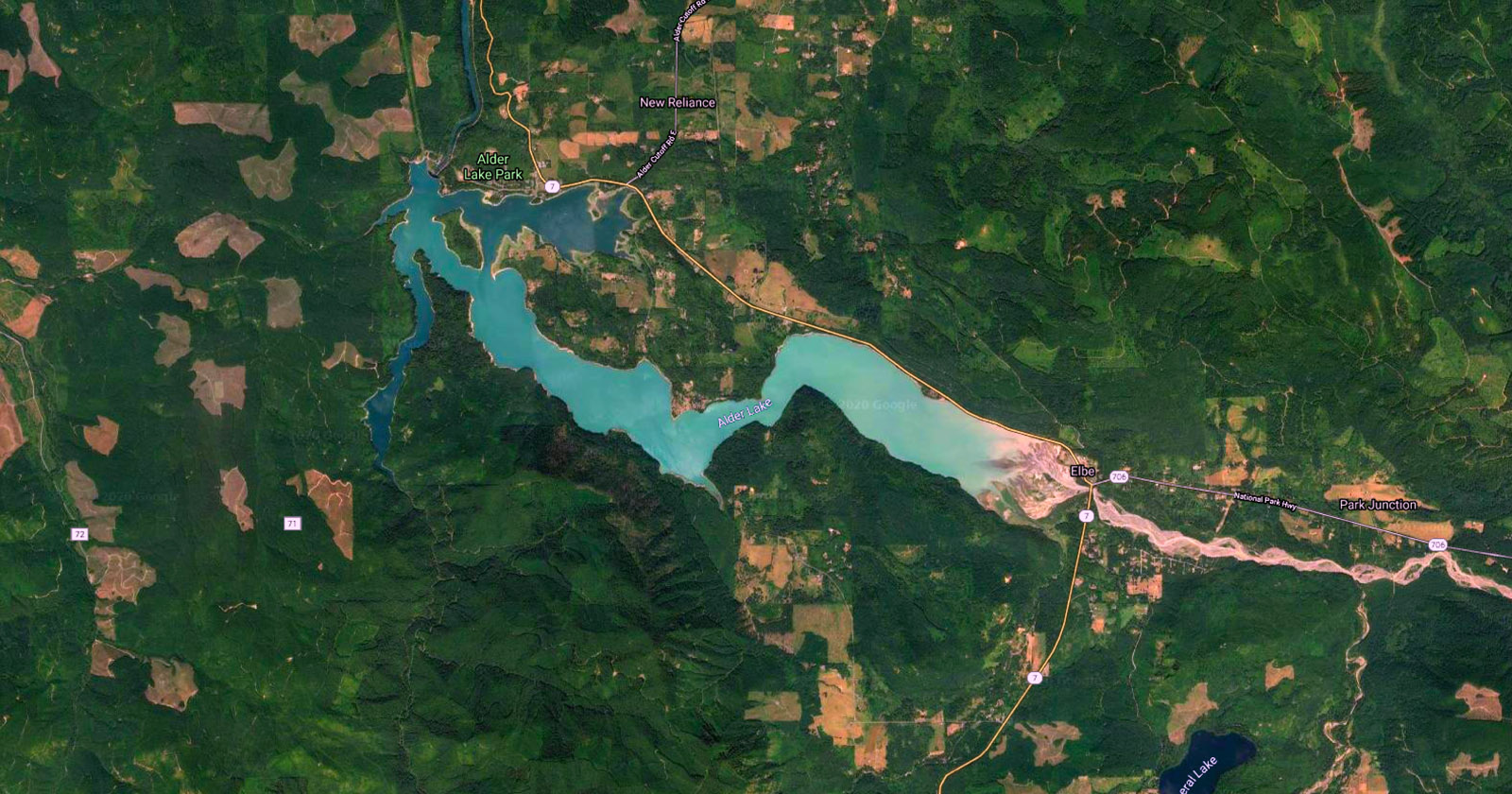 … These values ​​seem to have served as possible examples rather than as a complete list to enable specific chip designs. List the desktop PCI_DEVICE_ID Age Lake-S lists the following options:

If we realize that in the current generation, where Intel only has 5 options when it comes to configuring the number of cores (2/4/6/8/1

0), it has created a total of 36 models with different configurations of HT, cache, clocks, TDP and graphics, then with 12 possibilities for the number of cores, when you use HT, cache, clock, TDP and graphics configurations, they open up unimaginable possibilities for differences and nuances. However, these twelve options do not easily fit into the traditional division into Celeron / Pentium / Core i3 / Core i5 / Core i7 and Core i9. It is therefore possible that the nomenclature changes as in the mobile segment, where characters informing about the graphics configuration were added to the number series after “Core iX”. Instead, it can be a value that informs about the number of small cores. For example, Core i9-1188 would have eight small cores, Core i9-1180 no small cores. Or Intel will do it completely differently.

However, the current spectrum is so wide that it would not be surprising if certain configurations just remained in the test state and did not enter the mainstream market. All the mentioned variants for the desktop will be equipped with basic GT1 graphics.

There are also codes for chipset versions, which should be available in variants marked as Premium, Super, Base and Mainstream, which will not tell us much. Integrated graphics can be GT2, GT1 or GT0 (off).

10nm generation Alder Lake (at least on the desktop) will replace the 14nm generation Rocket Lakestarting sometime during the winter of 2020/2021. Rocket Lake, equipped with modern processor and graphics cores, will offer better technical equipment than the current one Comet Lake, the last derivative Skylaku. Rocket Lake however, according to the available information, it will only provide 8 processor cores, so it will probably not compete with the AMD Ryzen 9 series. Alder Lake, which is expected within about five quarters, will leave eight large processor cores, but with a significantly higher IPC, and will be supplemented with up to 8 Atom cores of the latest generation.

Apple continues to throw sticks at players’ feet. It allows streaming of games on iPhones, but with an absurd state – MobilMania.cz