Breaking News
Home / Technology / Instagram tries it in the US without showing the number of hearts and thus gives wrinkles to influencers – Živě.cz

Instagram tries it in the US without showing the number of hearts and thus gives wrinkles to influencers – Živě.cz 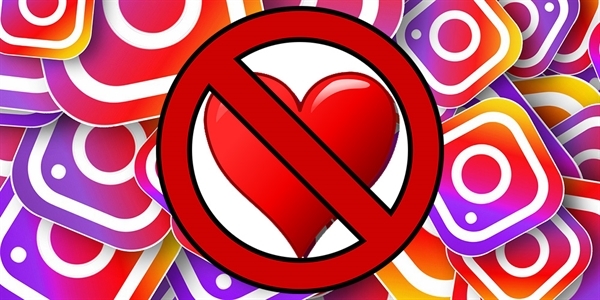 The Instagram Image Social Network intends to extend the tests this week to hide the number of positive heart-like interactions that other users have granted. However, it begs the question how such a change will affect influencers as the number of "likes" is one of the criteria that reflects their influence

Mosseri published this intention at the conference, which took place November 8–9, and also on its Twitter . "We need to see how it affects how people on our platform feel, how they use it and how it affects the creators ecosystem," he said.

Mosseri explained that social network users use pressure, reduce competition and "give people more room to focus on connecting with the people they love and the things that inspire them." One of the main ideas is to "reduce social benchmarking"

Hiding the number of "likes" is first tested only on a limited group of users, specifically applied to an unspecified number of profiles. The social network is already experimenting with this news in several countries around the world (Australia, Brazil, Ireland, Italy, Japan, Canada and New Zealand), but has avoided the United States yet.

The number of positive interactions in this mode will be visible only to those who publish an image or video on the network – but they will not be publicly visible. "We want your friends to focus on the photos and videos you share, not the number of likes they get," says Instagram.

Instagram is not the only network trying to remove publicly available from its platform user interaction values.

Wired magazine recently praised this step, saying that when users customize their content for as many responses as possible, results in a radicalized environment

Hiding The number of "liked" recipients is the next step in making Instagram the "safest place on the Internet." Algorithms and filters that remove offensive or inflammatory comments or images should further contribute to this goal.

Google Play will be protected by anti-virus from Slovakia

Mercury passes before the sun. The phenomenon can be observed again in 2032