Breaking News
Home / Entertainment / In RollerCoaster Tycoon 2, such a complex maze was created that the characters will not pass it even during the length of the universe – Živě.cz

In RollerCoaster Tycoon 2, such a complex maze was created that the characters will not pass it even during the length of the universe – Živě.cz 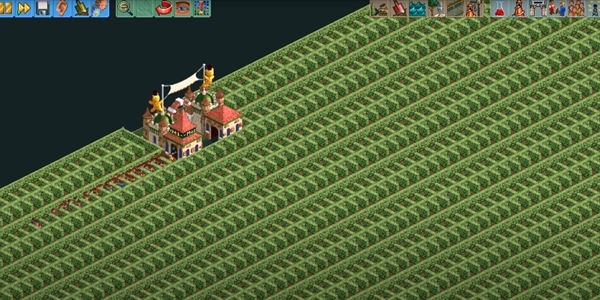 If you remember the legendary RollerCoaster Tycoon 2 game, you may be surprised that fans are still keeping the game evolving as part of the OpenRCT2 project, which fixes bugs but also adds new features and functions.

One of the fans, Marcel Vos, who probably likes math and programming, has published a video that presents a unique maze, which is available as standard as part of the amusement park design, and you can build it as you like.

The characters (visitors) of the game have basic stateless algorithms, thanks to which they can gradually go through even the most complex mazes. However, Marcel Vos came up with a design that is extremely time consuming to solve for this algorithm and built a maze over the entire available area. 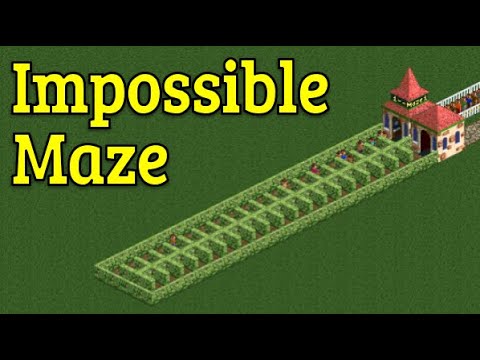 As a result of estimated calculations, the dolls need approximately 6.6 × 1

0 ^ 19758 years to reach the end and successfully complete the maze. To understand how long it takes, the creator added that this issue has so many zeros that it fills six A4 pages (Google Docs, font 11 px).

Even if you select each atom in the known universe and wait for Google to fly (10 × 10 ^ 100) between each selection, you would still be far from the time the stick figures in the game need to crawl through the maze. 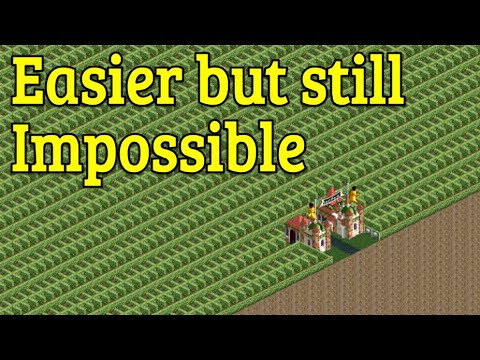 However, the programmers of the OpenRCT2 project immediately responded to this “weakness” and the latest nightly build of the game already uses an improved algorithm, which can handle such a demanding maze in a much shorter time, but it is still a “space” long time (8.1 × 10 ^ 2833 years).