Breaking News
Home / World / Cocaine is on the rise. The pandemic has changed the drug scene in Europe, experts say – ČT24 – Czech TV

Cocaine is on the rise. The pandemic has changed the drug scene in Europe, experts say – ČT24 – Czech TV 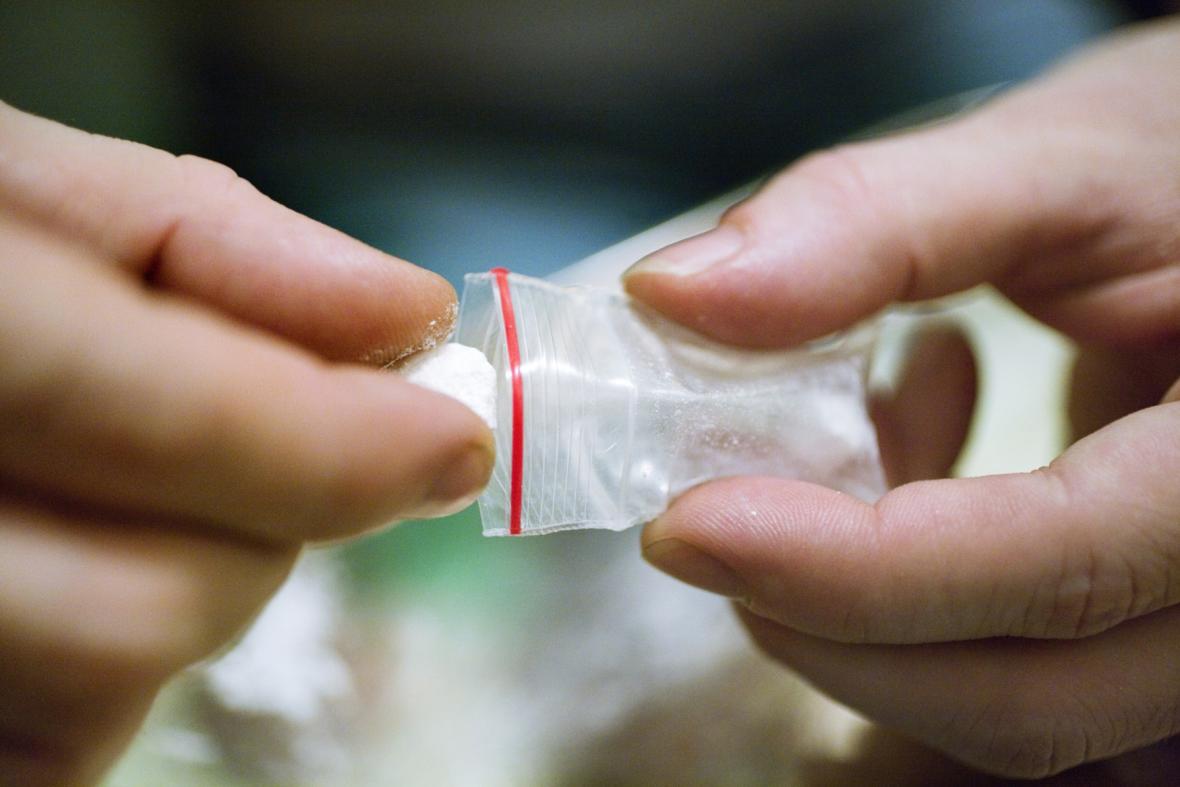 “Restrictions not seen in peacetime were introduced in Europe to varying degrees in 2020, including service closures, borders, restrictions on the right of assembly and free movement. This situation has had an immediate impact on a number of behaviors related to drug abuse and supply, as well as the provision of health care and certain law enforcement activities, ”says the report.

Measures against the spread of coronavirus in the form of social welfare initially disrupted the supply of medicines to local markets and street sales, which increased the price of medicines. According to the report, however, this situation did not last long and with relaxation of the measures, small-scale drug sales began to resume.

Consumers and retailers have also moved to online markets, mainly in the normally inaccessible parts of the Internet, the so-called darknet and to social media, and have also started using parcel delivery services. “It is possible that when these changes in behavior take hold, they will persist,”

The pandemic disrupted the courier routes

The pandemic also appears to have disrupted routes for couriers smuggling drugs by air or public transport. On the contrary, it had virtually no effect on maritime smuggling. Nor does it appear to be seriously affected by the production of synthetic drugs and the cultivation of cannabis in Europe.

Originally, there were also signs of declining interest in drugs such as MDMA, known as ecstasy or cocaine, which are most commonly used at social events that have been interrupted. On the other hand, there has been an increase in interest in newer substances, such as benzodiazepines, which may have led to a shortage of more established drugs.

In some countries, more people may have sought help due to a drug outage. This put even greater pressure on drug services, which at the beginning of the pandemic had to deal with how to continue to operate within the limits. They have succeeded, among other things, through innovation, such as telemedicine.

The situation is still unstable, the authors say

“Subsequent relaxation or repeal of certain public health measures has created the conditions for a return to the pre-pandemic situation. But at the time of writing, the situation remains unstable,” the authors note of the analysis. it will return to the situation that prevailed at the end of 2019.

In last year’s analysis, for example, the EMCDDA states that security forces in Europe are increasingly eavesdropping on large-scale drugs. The increase in the number of seizures of large quantities of cocaine or hashish transported by sea raises concerns about the infiltration of organized crime into legitimate supply chains, transport routes and major ports.

The report, which also records long-term trends and the situation in previous years, further states that the importance of cocaine in Europe is growing and at the same time increasing its purity. In 2018, security forces seized the largest amount of this drug in history (181 tons). A year earlier, it was 138 tonnes. Cocaine is still widely available on the European market and is increasingly found in countries where it was not previously common, such as Eastern Europe.

Cannabis is still the most common drug

The EMCDDA also concludes that drug overdoses are increasingly linked to an aging population. During 2012–2018, the number of overdoses in the age group over fifty increased by 75 percent. This suggests that this problem is increasingly associated with older and long-term users.

It is estimated that at least 8,300 people in the EU died from drug overdoses in 2018, a similar number died a year earlier. Most fatal overdoses are related to opioids, especially heroin.

Cannabis is still the most common drug in Europe. According to the EMCDDA, which has been monitoring the drug situation in Europe for 25 years, an estimated 96 million European adults have tried an illegal drug at least once in their lives.