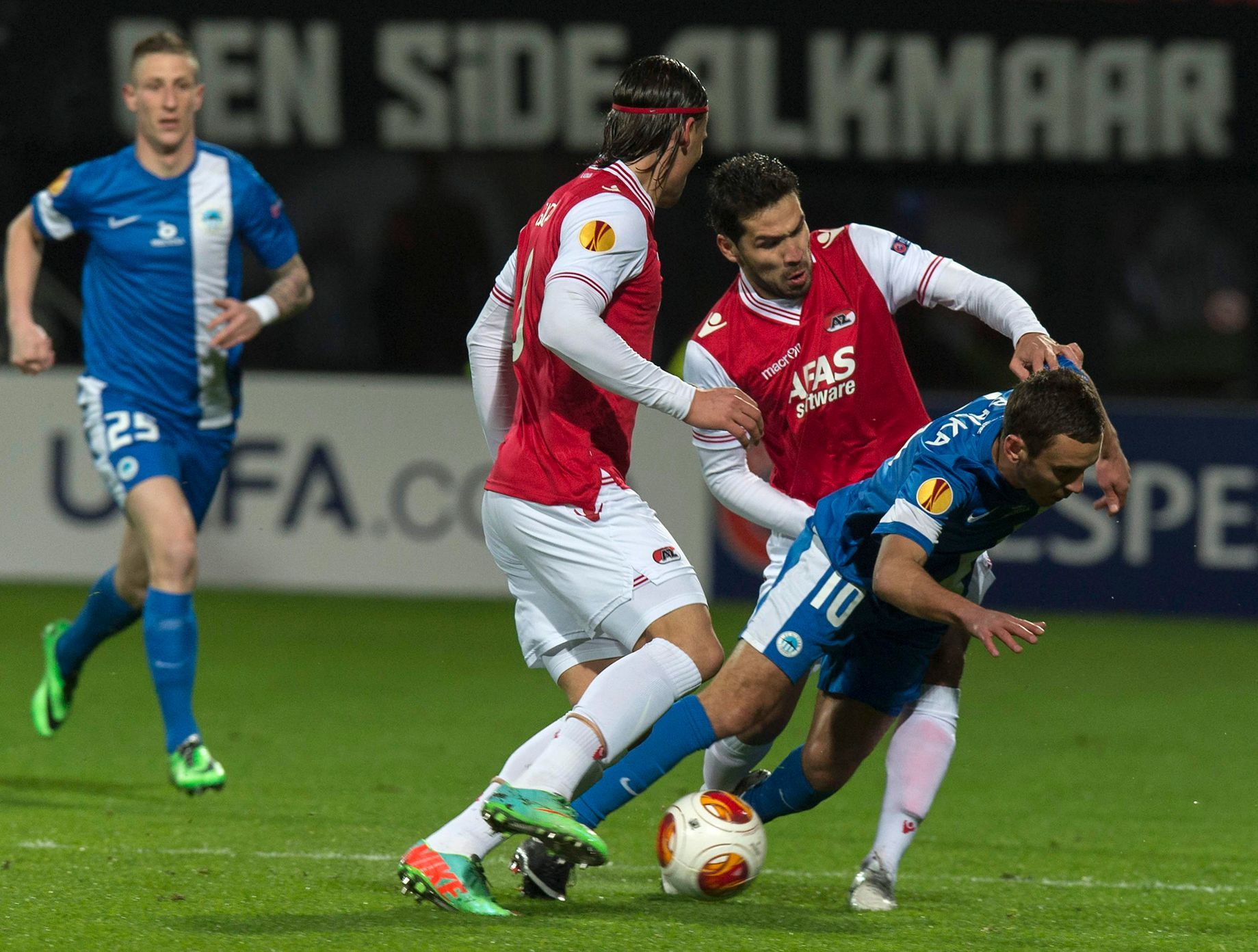 Pilsens Viktoria travels to the Netherlands for the second round of the Champions League, where she plays against the local Alkmaar. AZ fans breathed a sigh of relief when they avoided the Turkish Besiktasi Istanbul and the Austrian Rapid Wien in the second round.

Support for the Dutch team also remembers the AZ balance against the Czech teams. They have not lost to them in cup history yet and in the elimination phase Alkmaar eliminated Jablonec and Liberec. The Dutch club met both teams in the preliminary rounds of the European League.

Fans of Alkmaar on the social networks Pilsen recognize themselves as the next opponent for their team in the first round of the Champions League.

“We have the easiest party. We have to do this 1

“The best we could have wished for. Pilsen is still a good team, but it should work.”

“We must not underestimate it, but we will move on. Especially when we play the match at home,” another fan points out the change in the cup system. Due to the coronavirus epidemic, preliminary rounds are only played for one match.

Alkmaar coach Arne Slot, however, moderated the fans’ enthusiasm in an interview for club television. “Pilsen is not a coincidence in the Champions League, he plays regularly on the European stage and has a physically equipped staff. I watched the matches and they really score a lot of goals from standard situations,” he stated.

The advantage of Pilsen in the mutual measurement of forces should be that it will go to an important match after the first competitive match, because on the weekend before the duel with Alkmaar, immediately to the match with Opava.

On the other hand, Alkmaar did not play a competitive match in five months. In March, the Dutch competition was suspended due to coronavirus, and in April, the Royal Football Association, which controlled the league, decided to cancel the season. The start of the new one is planned for September.

“I think this can be a micro advantage for us. Our playfulness and how the boys had to work at the end of the season,” said Pilsen coach Adrian Guľa. Due to the fall of the roof, Alkmaar also did not play home matches last season at its AFAS stand, but at the asylum in The Hague.

If nothing changes and Alkmaar does not get an exemption from the Dutch authorities, his match will take place without fans at his stadium. UEFA is also prepared this season on the scenario that it would not be possible to play the match at the home team’s stadium due to action against coronavirus. Then the matches would be played on neutral ground in Poland, Hungary, Greece or Cyprus.

Controversial moments from the round of 16 in Champions League football Video: O2 TV