Breaking News
Home / World / Both the opposition and the CSSD want to remove the exception for trust funds, which are for Babiš

Both the opposition and the CSSD want to remove the exception for trust funds, which are for Babiš 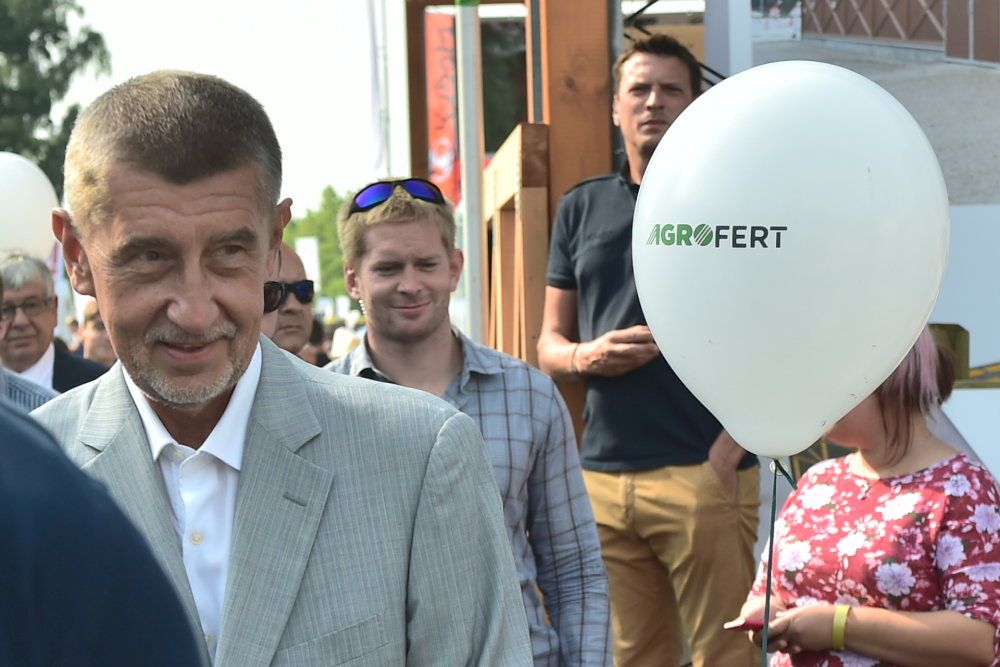 7;s CSSD, as well as the opposition parties, will try to make the exemption from the Act on Real Owners disappear in the Chamber, registering Prime Minister Andrej Babiš (ANO) in a conflict of interest. Jan Chvojka, the head of CSSD deputies, said so.

The exception for trust funds, which Babiš used to introduce Agrofert because of the law of interests, was also criticized by a number of opposition parties. They have already tabled amendments to remove it.

According to the draft, Babiš would be considered the owner of the trust funds invested by Agrofert holding company, but not the owner of the holding company itself. According to critics, the provision registers him at a time when his conflict of interest is resolved by the EU institutions. On June 1, the government approved the amendment with votes from the Ministers for JA. The CSSD Ministers abstained, according to them, the exemption for trust funds goes beyond the relevant European directive.

Chvojka said that CSSD’s opinion was clear. “We do not support the proposal that came from the government. We will try to bring about changes in the discussion. I assume that in the Constitutional Law Committee, so that the exemption falls out and no one has the impression that changes have been made there, so that they are in a comfortable situation for Prime Minister Babiš , “he said.

In June, the mayor introduced independent amendments that would remove the exception, but also, for example, expand the amount of information contained in the Ministry’s register. The head of TOP 09, Markéta Pekarová Adamová, stated that the government to include an exception in the regulation is one of the examples when Babiš’s conflict of interest shows up in practice. “I read the European directive, there is no alternative that trust terms should apply to trust funds,” she said.

Marian Jurečka, chair of the KDU-ČSL, also pointed this out. According to him, the government introduced an element of the law in addition to the implementation of European legislation. “We will try with other opposition parties to amend the proposals to adjust the setting so that it is clear that the institute for which the law is being created cannot be bypassed, so that it is clear who the owner is,” he said.

Pirate parliamentarian František Navrkal warned that only Babiš would not have to use the exception. “We do not want the Czech Republic to become a kind of paradise for non-transparency in the European Union, where companies will flee in the same way as they flee to tax havens,” he said.

According to SPD chief Tomio Okamura, it should be possible to find out who is the real owner of each unit receiving subsidies. The chairman of KSČM, Vojtěch Filip, sees the problem mainly in how civil law regulates trust funds.

Eight people died during the attack in Niger, six of them French World

The picture: The riots continue in Beirut the next day, thousands of people gathered

Tropical temperatures are accompanied by storms. Weather forecast for night and Monday 10 August