Breaking News
Home / CzechRepublic / At the age of 78, Jan Stráský, the last prime minister of the federal government, died

At the age of 78, Jan Stráský, the last prime minister of the federal government, died 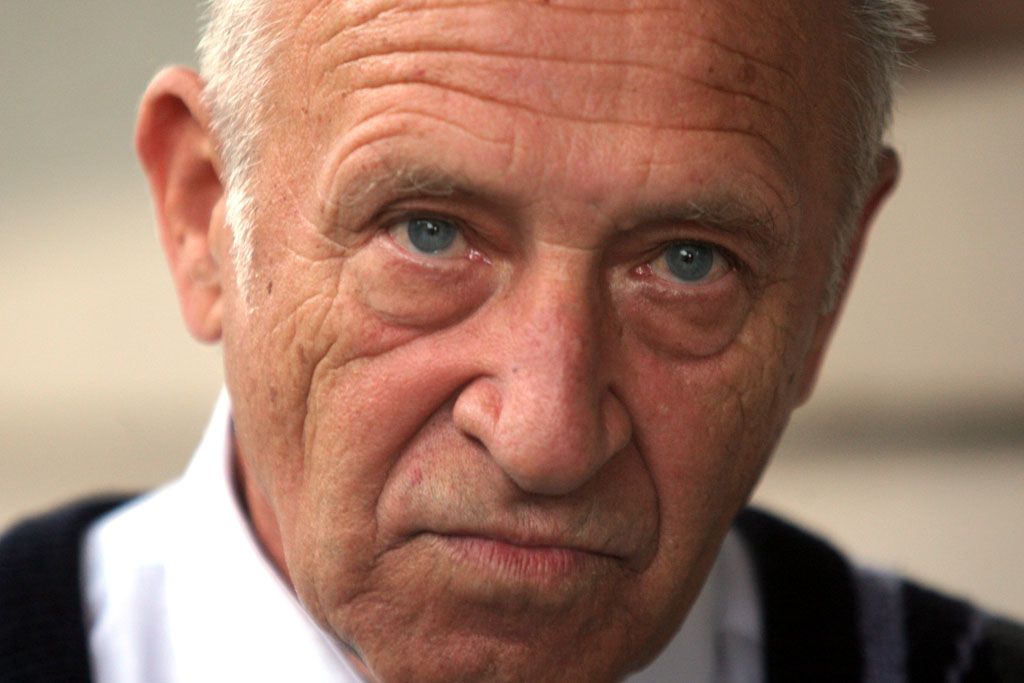 At the age of 78 in Prague on Wednesday, the last Czechoslovakian Prime Minister Jan Stráský died. Jan Havelka, honorary chairman of the Czech Tourist Club, led by Stráský, confirmed the diary's information with reference to his family. Stráský was prime minister of the federal government from July to the end of 1992, and after the resignation of Czechoslovakian President Václav Havel, he also held some of the head of state.

Following the dissolution of Czechoslovakia, Stráský became Minister of Transport and later health in the Czech government. He was a member of the Czech National Council and the Chamber, a member of the ODS, later a Freedom Union. After leaving politics, he led the Šumava National Park

Jan Stráský died in a retirement home in Prague's Štěrboholy

Prior to the revolution, Stráský worked as a clerk at the Czechoslovak State Bank (SBUCS), where he also worked in the early 1

970s. he met Václav Klaus. In the spring of 1990 he became vice president of Komerční banka. In May 1991, he became a senior politician when he was appointed Deputy Prime Minister of the Czech Government and was responsible for economic reform.

The highlights of Strásky's political life came after the June 1992 election, where he was elected Czech ODS member -KDS. In July 1992, he assumed the role of prime minister for crumbling Czechoslovakia, which was divided into two independent states on January 1, 1993.

At least he liked to recall the president, who often took the preparation all weekend. "And I subjectively say that it was the hardest thing I ever did in my life. And this is grace," Stráský said in an interview with ČTK 2012.

According to the Constitution at that time, Stráský was responsible for mercy and amnesty and received and dismissal of ambassadors, generals or principals. The governments were responsible for declarations of war and other presidential powers. At that time, Stráský also led the Ministry of Foreign Trade and held the post of Deputy Chairman of the ODS. In a political agreement, Stráský sought to avoid state visits and did not receive foreign guests

After the collapse of the Common State, the former Federal Prime Minister returned to the Czech government, where he was responsible for the Ministry of Transport. He led it until October 1995, when Prime Minister Klaus called him Chief of the Ministry of Health. However, the first non-medical minister managed to implement only a small part of the reform before he and the entire government ended in 1997 and 1998.

In 1997, Stráský was one of the ODS members who invited Klaus to leave the government, and later he joined Freedom Union. But he ended his career in politics at that time. In January 2001 he became head of the South Bohemian Regional Authority for six years. Already in the late 1990s he began to become more involved in the management of the Czech tourist club, from April 2006 he was chairman of the club. From February 2011 to June 2012, he also served as director of the Šumava National Park and the protected landscape area

Over a year and a half as director of the Šumava National Park, Stráský faced criticism from environmental activists and some experts. He even received a double "award" from the environmental association Children of the Earth – Ropák anticenu for his greatest anti-ecological performance and Green Pearl for an anti-ecological statement. Less than two years after leaving the Šumava Park, Stráský also led the Czech Tourist Club, of which he was an honorary member.

Jan Stráský was born on December 24, 1940 in Pilsen, where he also graduated from the Business Academy (1958). between 1963 and 1970 he studied philosophy and political economics at the Faculty of Art at Charles University.

"Honza Stráský has been one of my closest friends and friends for decades. Fate brought us to an office when we were laid off after 1968 We spent a lot together," recalled Stráský Václav Klaus, who with his words surprised and very sad.

ODS Chairman Petr Fiala expressed his sincere condolences to the family on Twitter. According to him, Stráský played a significant role in the country's transition to democracy and capitalism. "We lack his own decency today in politics. My condolences to his loved ones," said TOP 09 chief Jiří Pospíšil.

"Sad news. In fact, deep expertise, one of the most respected colleagues I have ever made he was at all in government and politics." Honor his memory, "wrote former Finance and Education Minister Ivan Pilip, who was one of the ODS's great politician in the 1990s and, after a split in the party, stood at the beginning of Freedom Union in early 1998.

Either Jan Masaryk was not misled, otherwise he became a tough man home