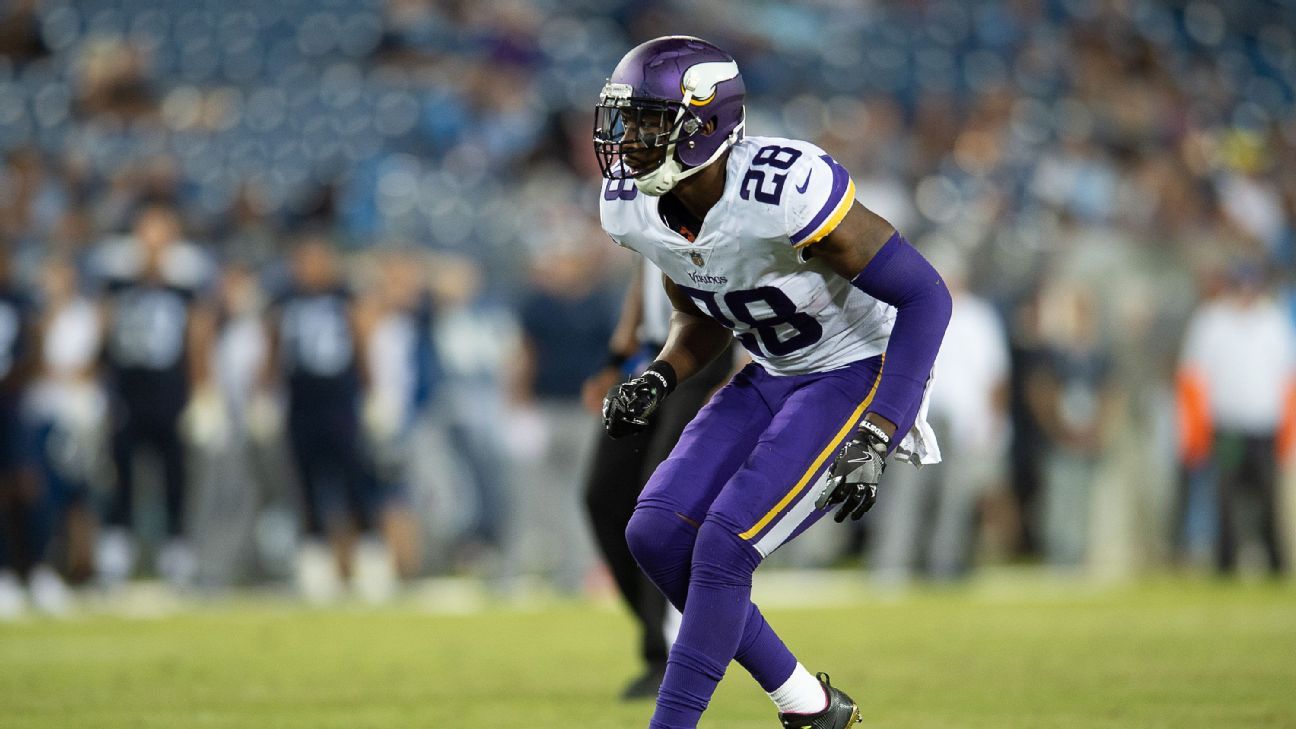 FRISCO, Texas – The Dallas Cowboys flirting with the security spot this week has landed them George Iloka, who joined a one-year business Saturday.

The Cowboys had made security one of their targets in the free agency. Although Six-time Pro Bowler Earl Thomas had been the subject of rumors since the end of the 2017 season, he was never a realistic thought for Dallas because of the price. Baltimore Ravens signed Thomas last week for a four-year, $ 55 million deal that included $ 32 million guaranteed.

Cowboys visited Clayton Geathers on Monday and Eric Berry on Tuesday. Geathers are withdrawn with the Indianapolis Colts, and Berry is still considering his options.

Iloka, who will be 29 March 31, has started 79 out of 99 matches, including 76 over a six-year period with Cincinnati Bengals. Following his release from Bengals last year, he joined the Minnesota Vikings and started three out of 16 matches in 2018.

He recently visited Oakland Raiders before joining The Star for a Friday visit.

For his career, Iloka has nine interceptions, three forced fumbles and a fumble recovery.

He joins a security team that has Jeff Heath, who has started 31 of the 32 latest games and Xavier Woods as a beginner, with Kavon Frazier and Darian Thompson as backups. The cowboys are also expected to take a big look at the protective measures in the forthcoming draft.